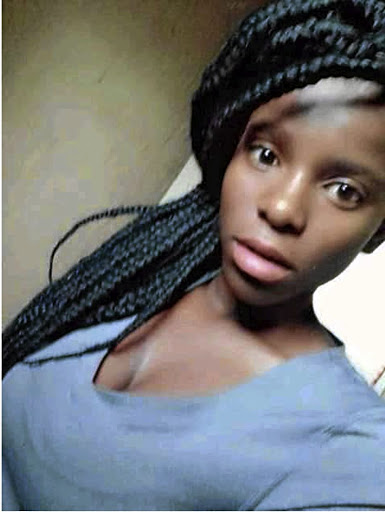 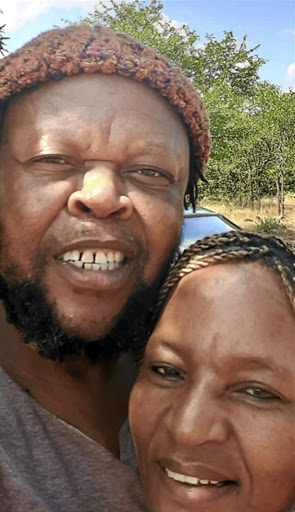 In the true spirit of ubuntu, residents of Diepsloot, northern Johannesburg, have joined hands to donate food and other essentials towards the funeral of a teenage girl who apparently committed suicide amid allegations of rape.

Lerato Mokhele's death touched many people in the area who have come forward to assist the family to give Lerato a dignified funeral.

Her mother Nthabiseng was still too traumatised to speak when approached on Sunday and referred Sowetan to family spokesperson Themba Masango.

Masango, who is also general secretary of #NotInMyName, the movement that advocates against human rights abuses and gender-based violence, said Lerato had been in hospital for more than 20 days after she was apparently raped by an unknown man last month.

Masango said they learnt about the rape incident from Lerato's friend.

"Lerato accompanied her friend somewhere else on the 29th of April, the day her friend said she was raped. She did not witness the actual rape incident but she told us that Lerato told her about her ordeal," explained Masango.

"When she [Lerato] returned home, she told her mother that she was attacked by a man unknown to her. Two days after the attack, she got sick and started vomiting and we all got worried about her wellbeing. Her situation worsened a day later and we rushed her to Tembisa Hospital where she was admitted to the intensive care unit. Unfortunately, she passed on."

He said the hospital told the family that doctors found poison in her body but the hospital did not say how the poison ended in her system.

"But we are not sure if she took it on her own accord or someone injected her. We are waiting for the autopsy result to find out what exactly happened to Lerato."

Masango's movement has delivered groceries in preparation for the funeral and has promised to arrange counselling for the family.

Social activist Tumi Sole posted about the ordeal on his Twitter page and that drew the attention of Dove Funeral Parlour's Lethi Mngadi.

"We are saddened by what happened to the Mokhele family and as Dove we are willing to assist with a full funeral. However, we are still going to meet with the family to finalise everything," Mngadi said.

Sole has also made contact with the family to find ways to contribute to the funeral.

Const Takalani Matumba said an inquest docket has been registered. He said police would also investigate the rape allegations.

Meanwhile, the wife of popular Limpopo reggae musician Dr Colbert Mukwevho allegedly committed suicide after she was found hanging in one of the toilets at a local hospital.

Brig Motlafela Mojapelo confirmed that they have opened an inquest docket after Nkhangweni Sididzha, 44, was found hanging from one of the toilets in the psychiatric ward of Siloam Hospital in Nzhelele, Venda, on Thursday.

According to family friend Chief Livhuwani Matsila, Mukwevho, 63, has been devastated by his wife's death.

Matsila said Mukwevho and his children were getting necessary support from friends, relatives, fans and community members. - Additional reporting by Peter Ramothwala

A 24-year-old man was arrested by police following the rape of a six-year-sent to a supermarket in Itsoseng section in Hebron.
News
1 year ago

A 38-year-old man has been arrested after he allegedly raped a young girl from Klerksdorp, in the North West over a period of several months.
News
1 year ago
Next Article