One dead, three injured when wall collapses in KZN 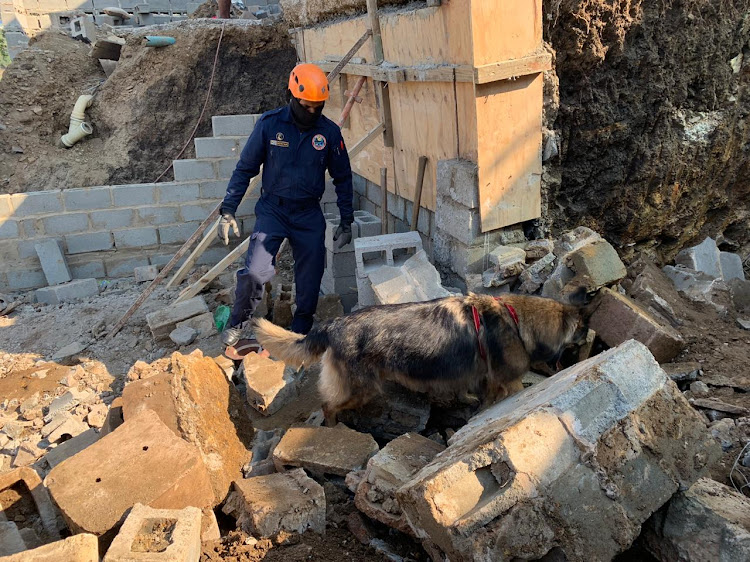 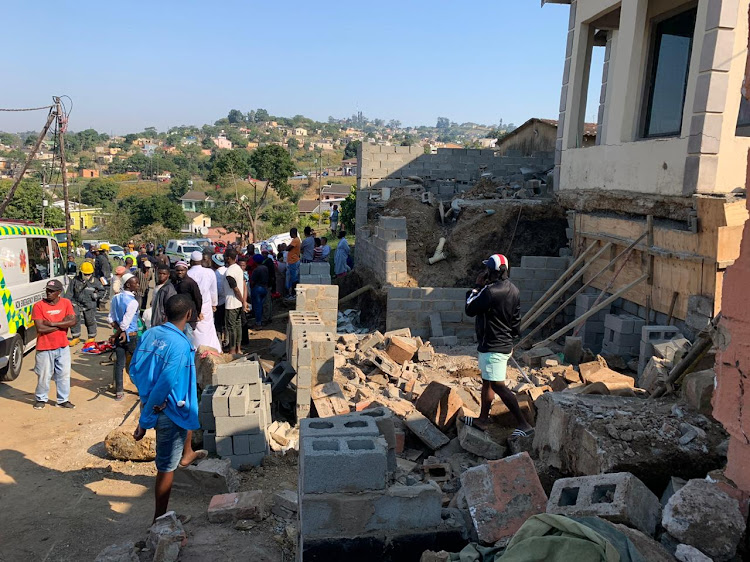 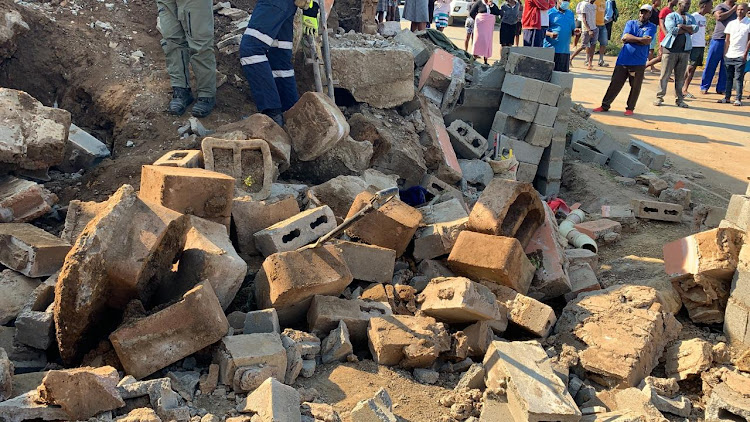 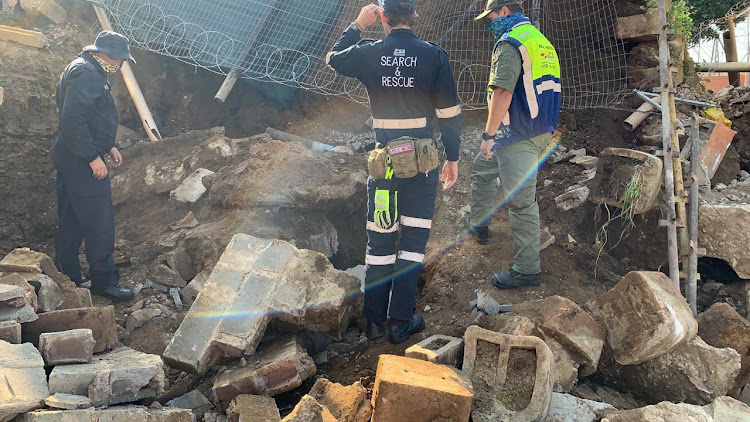 One person was killed and three were injured when a boundary wall collapsed in Inanda, north of Durban, on Monday.

According to IPSS Medical Rescue's Paul Herbst, it is believed workers were building a boundary wall when the structure gave in.

He said one man was killed while two others and a woman sustained moderate to serious injuries.

"Police K9 search and rescue dogs were used to search the collapsed structure to ensure no one else was trapped beneath the rubble," said Herbst.

Two children were killed and two more injured at school on Wednesday, when a delivery truck crashed into a perimeter wall, which collapsed onto them.
News
8 months ago
Next Article