'Emotionally it can kill one's spirit': policeman on the Covid-19 front line 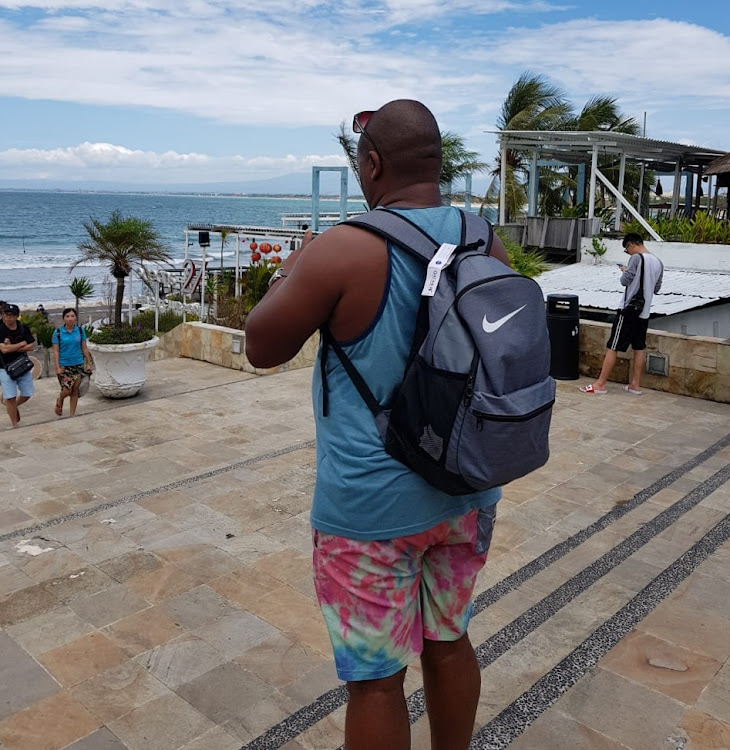 A policeman who spent 21 days in hospital after being shot on duty and has witnessed countless gruesome crime scenes has found himself grappling with an unfamiliar foe.

Unlike the criminals he has pursued since 2002, this enemy is invisible and has already killed a colleague.

“Emotionally it can kill one's spirit,” said Mike Larry*, who is based in the Western Cape where infections and deaths are surging ahead of the other provinces.

Having tested positive for the virus means the father of three cannot hug his children.

“What hurts me even more is that our almost two-year-old son, who is now developing words and seeking attention from his father, doesn't understand what's going on. I used to do all sorts of fun things with him and now I'm like a deadbeat dad at home. It's truly painful,” he said.

The clock had just hit midnight one night in December 2016 when he and two colleagues were on duty. Larry was sitting in the back of the double cab bakkie when a suspicious looking car stopped alongside.

Several gunshots rang out, riddling the bakkie with bullets. He spent 21 days in hospital, while his colleagues sustained minor injuries.

“I've seen all that you can imagine under the sun when it comes to crime scenes. I could stand tall and dig through dirt to collect evidence at crime scenes and visit the most gruesome scenes, but nothing ever could move me the way that one incident did,” he said. 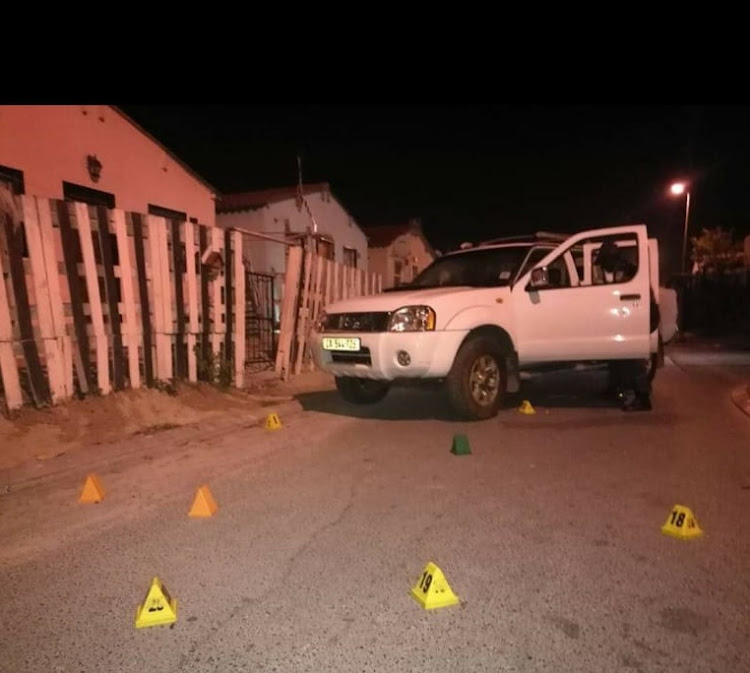 Several gunshots rang out and the bakkie was riddled with bullets.
Image: Supplied

Now he has a new battle on his hands after contracting Covid-19.

Before getting the test result he had received 1,000 cloth face masks from his church in Durbanville and started distributing them among colleagues.

Three days later, a colleague tested positive for the virus and he decided to get tested. The result was positive.

He said officers had received personal protective equipment from the force but the  donation from the church was an extra layer of precaution.

“It's just one of those things where no-one could have predicted that they will infect me or anyone else for that matter. In fact my colleague was probably infected the same way as I was, unknowingly by someone else.

“People might say, yes if you didn't do that, you might not have tested positive but I can tell you that I definitely would do it all over again.”

He had no symptoms at the time, but later experienced headaches and fever and is now  in isolation at home.

“The most difficult part of this journey is that I can't lie next to my beautiful wife who has been absolutely amazing,” he told TimesLIVE. “She has all the opportunities to go and live in a safe environment so she and our son do not contract this virus, as they both tested negative, but she just does not want to hear anything about that.

“Emotionally it can kill one's spirit.”

He said his wife, who recently lost her job to the pandemic, was the backbone of the  family. “I can't thank my wife enough for all she's done and I owe it to her to never give up. How can I ever lose hope if I have everything to live for?” he asked.

He said the virus also prevented him from seeing his other two children from a previous marriage. “My video calls usually end up in sharing tears with my daughter and that breaks me as a dad. I can't hold any of my kids and it truly weakens a person.

The policeman recently lost a colleague to Covid-19, a sergeant he described as a gentle spirit who addressed peers with great respect and was respected by them.

“He was placed at the heart of our station, the charge office, where you deal first-hand with the community and, most of that work ... you must have the heart to listen, guide and assist the community and indeed the sergeant had all these attributes and so much more.”

Officers at the station are still reeling from the death.

“Most of us also got tested and we do realise that there is absolutely no stigma you can place on contracting this virus, because you just don't know for sure how you might have got it.

“At the moment we are fearful because you also don't know if the person you are helping is carrying the virus. This is really trying and testing times for us but we'll stand tall and deal with what must be done.

“To my colleagues, keep the faith and know we will win this and we will do so in honour of all who lost their lives during this period,” he said.

* Mike Larry is a pseudonym. TimesLIVE has elected to protect the policeman's identity.