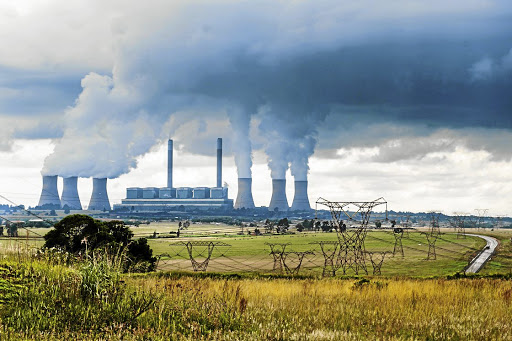 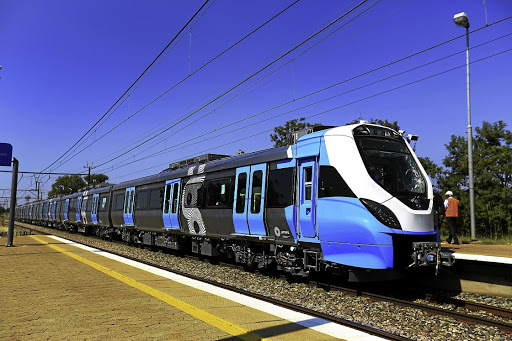 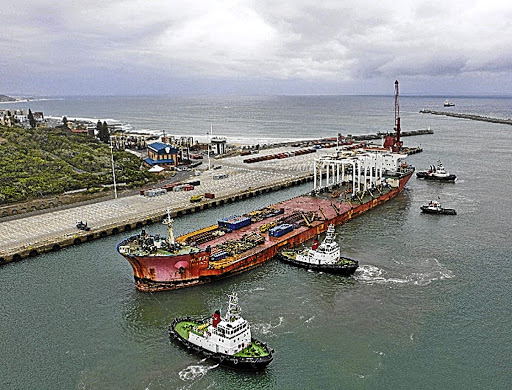 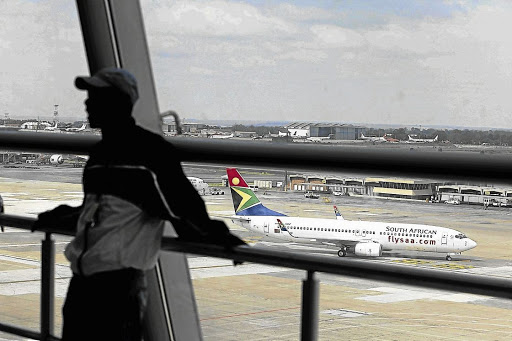 The lockdown is seen as the final straw for the entities recovering from state capture.

Public enterprises deputy minister Phumulo Masualle who addressed parliament's portfolio committee this week painted a dire picture as it emerged that all SOEs are in financial distress.

Public enterprises minister Pravin Gordhan's spokesperson Sam Mkokeli said the department's briefing to parliament was to show how Covid-19 had led to a sharp decline in activity right across the economy and impacted on state entities recovering from state capture.

"Some of the SOEs that were recovering from the deep effects of state capture now face a double whammy. The department illustrated this picture when it briefed parliament early this week.

"Eskom's revenue plans are affected due to low demand and also the fact that some of its clients [including municipalities] are not in a position to pay for services rendered."

Transnet, Eskom, SAA and Denel are some of the major state-owned entities going through difficulties including struggling to pay salaries.

The Passenger Rail Agency of SA (Prasa), which falls under the department of transport, is also in deep cash-flow problems which made it default on employee pension and provident fund contributions.

Workers believe Covid-19 had little to do with the problems faced by these entities.

The National Union of Mineworkers (NUM), a majority union at Eskom, blamed its poor finances on the mismanagement which has seen it lose billions of rands.

"Eskom's problems have nothing to do with Covid-19, it has been on a death-spiral... the problem is people who took money from Eskom, that money must be returned .

"Eskom has a R450bn debt, we have a situation where it cannot sell more because its sales volumes are less so it will not be able to create money as its market value is seriously dented and it's not growing."

The SA Transport Workers Union said it has asked for a meeting with Transnet's management, scheduled for today.

Satawu's general secretary Jack Mazibuso said state capture was to blame for all these problems. "Transnet has been one of the entities that has been appearing in the Zondo commission with the issues being the mismanagement of funds, corruption within and managers there being dismissed, so we think that those are also contributing factors.

". the company must not hide those harsh realities with Covid-19 and blame everything on Covid-19."

Numsa spokesperson Phakamile Hlubi-Majola said SAA, which is under business rescue, had problems due to years of mismanagement.

"The situation at Eskom has also been worsened by the fact that over a 10-year period, the cost of primary coal increased by 17%. This was worsened by the Eskom build program and the costs which ballooned. These are all examples of corruption, past and present, which continue unabated."

Eskom CEO André de Ruyter yesterday warned that a vast amount of work lies ahead for its unbundling to be done by the government's deadline of the end of 2021, Sowetan's sister publication BusinessLIVE reported yesterday.

The unbundling of Eskom is critical to reform SA's electricity sector, which has faced supply shortages for over a decade. As the monopoly power utility remains in operational and financial crisis, its survival is owed to suppression of competing power generation through government policy. But the adverse economic impact of rising power prices and unreliable supply has put it under immense pressure to reform the sector.

He said there were "plans afoot to deal with the outstanding two months contributions".

An internal memo at defence and technology firm Denel by CEO Danie du Toit showed that the embattled company is not in a position to pay salaries this month, next month and in July. - Additional reporting BusinessLive

Eskom has made major strides in its efforts to improve the operational stability of the power utility, including launching a reliability maintenance ...
News
1 year ago

The government has allocated R3.8bn to troubled national airline SAA to run its operations in the current financial year ending in March 2021, while ...
News
1 year ago
Next Article