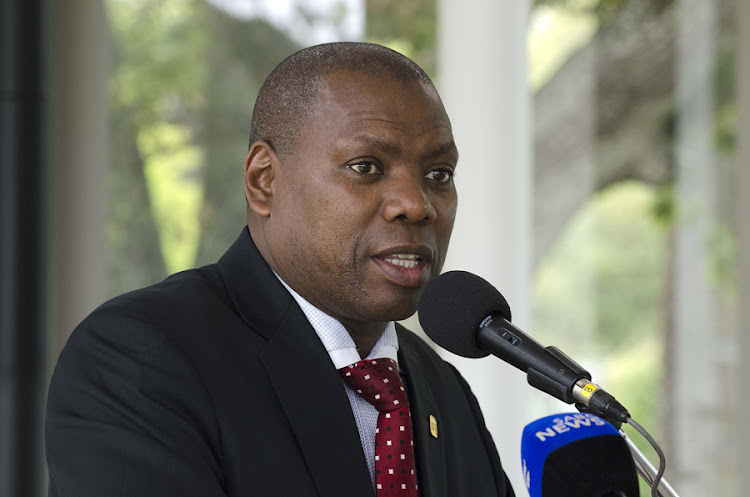 Health minister Zweli Mkhize has come out guns blazing slamming allegations by a member of his ministerial advisory committee that government’s decisions on the lockdown were not based on scientific proof.

Professor Glenda Gray, CEO of the SA medical research council who sits on a committee [MAC] advising Mkhize on coronavirus, told News24 that lockdown should be lifted altogether as its continuation was merely the government thumb sucking regulations and implanting rubbish.

Mkhize went over all the allegations refuting all of them. He said Gray was lying and that although they welcomed differing views, hers brought the department of health into disrepute.

“The comment that government thumb sucks its decision not only undermines the joint work and effort that the NCCC, cabinet and government as a whole has been engaged in,” Mkhize said on Wednesday evening in a strongly worded statement.

“But it is also unprofessional and unbecoming conduct from a member of the MAC who has direct access to the Ministry and the Department. In my view it undermines and brings into disrepute the institution that Prof. Gray works for which is an entity of the Department of Health, the MRC.”

He said that Gray lied about malnutrition cases at the Chris Baragwanath hospital.

According to Mkhize, there has actually been a huge decrease in such cases at the hospitals when compared to four years ago.

SA is on stage five out of eight in dealing with Covid-19, says Mkhize

SA is now in stage five of an eight-stage programme to manage the Covid-19 pandemic, health minister Dr Zweli Mkhize said on Tuesday
News
2 years ago

In response, Prof Gray merely stated that she had relied on what she had heard from ‘other colleagues’. However, these colleagues were not disclosed,” Mkhize explained.

He also refuted her claim that the government had rejected advise from scientists on the lifting of the lockdown which she said punished children and kicked them out of school.

Mkhize said they had received 50 advisories from the committee which were all accepted.“Divergent views by scientists are healthy and welcome. The MAC provides this platform for robust engagement of these top scientists who are leaders of various respectable institutions and organisations.

“However I must urge all those who are contributing to the thought process and science behind the decisions ultimately undertaken by Government to desist from potentially destructive behaviour and continue to engage constructively with Government as they are mandated,” Mkhize said.

South Africa's death toll from Covid-19 passed the 300 mark on Tuesday night, after 26 more deaths were recorded in the last 24 hours.
News
2 years ago

At least 28 Cuban doctors are readying themselves to be deployed to KwaZulu-Natal this week.
News
2 years ago

Trade minister Ebrahim Patel has hinted that Cape Town could remain on level 4 lockdown when some parts of the country move to level 3 at the end of ...
News
2 years ago
Next Article