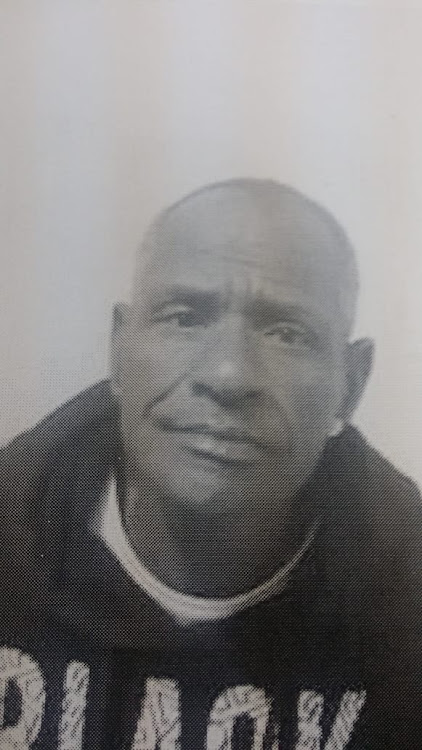 Herman Harker was sentenced to 15 life sentences and an additional 30 years.
Image: Provided

A 66-year-old serial rapist who lured young girls with money to walk with him before threatening them with weapons has been sentenced to 15 life sentences and an additional 30-year jail term.

The man had lured his victims, aged between 9 and 23, under the pretence that he was looking for someone to walk him halfway to his destination, or he'd befriend them and give them money.

“He would threaten them, at times with a weapon (a firearm or a knife) before raping them repeatedly. He lured and raped his youngest victims, aged nine and 13 years, while they were still in full school uniform and on their way home,” said Muridili.

Harker’s reign of terror ended in 2018, when Ladismith police apprehended him.

Muridili said the investigating officer's diligent work - supported by the forensic science laboratory’s evidence collected at other crime scenes and from the victims - had linked Harker on five more cases of rape, abduction and sexual assault.

“All the cases that had been linked to Harker were then transferred to the detective services’ serial and electronic FCS investigation (SECI), which is a specialised section within family violence, child protection and sexual offences (FCS),” she said.

“Detective Warrant Officer Ernest Villet was tasked with the duty of ensuring that the police sent a watertight case to court, as well as preparing witnesses for the trial.”

During the court proceedings, the court heard how Harker terrorised his victims, who were spread among five towns - Ladismith, Stellenbosch, Wolseley, Kleinvlei and Tulbagh between 2017 October to 2018 June.

“The concrete foundation laid by the investigating officers enabled SECI to take forward a watertight, evidence-based docket to court and that has ensured this hefty sentence imposed on this serial rapist, Harker. It is the calibre and dedication of these investigators that bring closure to the survivors of rape,” she said.

Policeman, 78, gets life for raping his granddaughter 18 years ago

A 78-year-old former police captain has been sentenced to life imprisonment for the rape of his then 10-year-old granddaughter nearly two decades ago.
News
1 year ago

Paroled KZN child rapist goes back to jail for life

A third child rapist initially given a “slap on the wrist” by Umlazi magistrate Kholeka Bodlani was resentenced on Monday and is now serving life ...
News
1 year ago
Next Article