No sign of management teams as schools await sanitisers 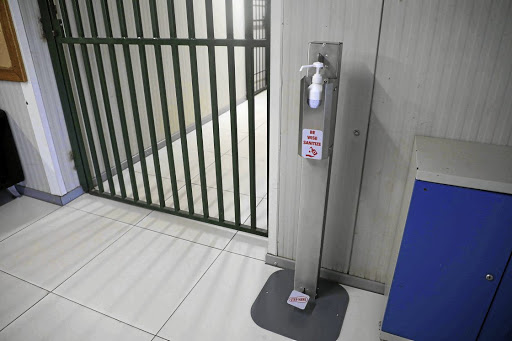 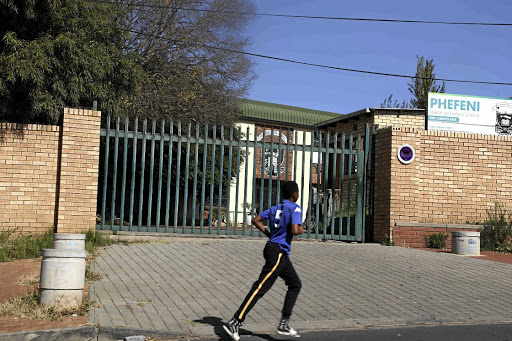 There was no sign of school management teams at schools in three provinces as personal protective material had not yet been delivered.

At a virtual meeting with five teacher unions and the minister of basic education, Angie Motshekga, to consider the readiness for the reopening of schools, it was agreed that school management teams would report for duty from Monday.

Sowetan visited a number of schools in Gauteng, Limpopo and Mpumalanga where we were either greeted by locked gates or school patrollers who were also clueless as to when the delivery of safety material would happen.

In Gauteng, only schools in Ekurhuleni North had received their safety material.

"The material was delivered last week Thursday already but I know most of the schools in this area are sorted according to our WhatsApp chat group," the principal said.

At another school only three 25-litres of sanitisers were delivered. At Tembisa secondary schools there was one box of masks and 25-litre of sanitisers.

A school official said they were not ready to return to school until the safety material was delivered.

Most schools in Soweto, Soshanguve, Mamelodi, and Ivory Park were also closed. In Ivory Park, school governing body members sat by the entrance gate waiting for the delivery of safety material.

In Soshanguve, the only activity outside school was the youth who came for the free WiFi.

The department of basic education is proposing that the school timetable be rearranged to allow different grades to attend classes on alternate days ...
News
1 year ago

Meanwhile, a teacher in Bolobedu, Limpopo, was told through their WhatsApp group that equipment and disinfectants would be delivered in the Mopani district on Friday.

Another teacher in Lulekani outside Phalaborwa said they heard from their principal that Limpopo education department had asked him to send details of the infrastructure and sanitation at his school.

"Our school has everything needed to resume classes. We are just waiting for the safety material," he said.

Saviour Association of School Governing Bodies'
Advocate Caiphus Moshutla said they had not received any updates regarding the delivery of the safety material.

"We will meet with education MEC Polly Boshielo tomorrow [today]. We are just waiting to hear from the minister of basic education Angie Motshekga," Moshutla said.

In Mpumalanga, the department of education said it was working around the clock to make sure that when a date for the school reopening was announced they have all systems in place to safely accommodate pupils.

However, president of the National Association of School Governing Bodies Elfars Maseko said they doubted the departments' endeavours because schools haven't had water even before the lockdown and that would take time to fix.

"In all fairness I don't think the departments have done enough to make sure that schools are ready. A lot still needs to be done," he said.

It's back to school for grade 12s and 7s on June 1 - the cabinet and the national coronavirus command council have now ratified basic education's ...
News
1 year ago

Principals uneasy about order to return to school

I can't guarantee that nobody will die: Angie Motshekga on reopening schools

Basic education minister Angie Motshekga has told the country that she "cannot guarantee" that every single pupil will be safe from contracting ...
News
1 year ago
Next Article