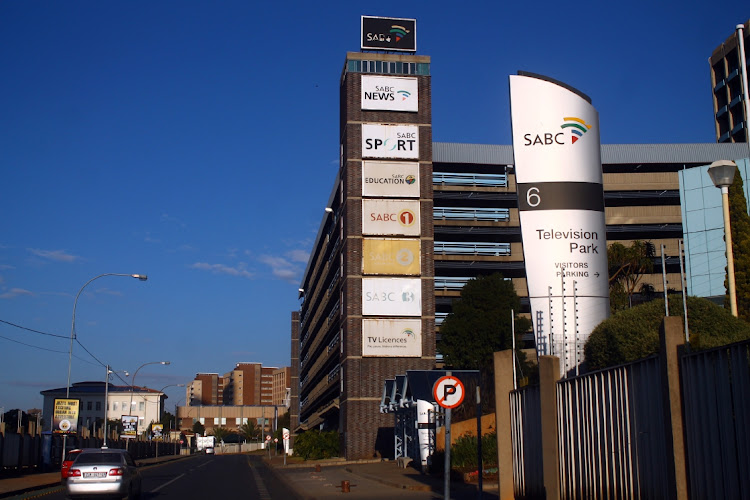 Vintage television channel SABC Encore and Sundance TV will no longer be broadcast on the Dstv platform.

SABC Encore, which was launched in 2015, featured golden oldies such as All You Need is Love, Zola 7, Generations, Isidingo and Bophelo ke Semphego.

MultiChoice spokesperson Benedict Maaga said the commercial television company's contract with the SABC had come to an end.

"MultiChoice Group can confirm that SABC Encore and AMC Network’s – Sundance TV will no longer be available on the DStv platform from 1 June 2020.  MultiChoice’s contract with the SABC for SABC Encore will not be renewed – as agreed by both respective parties, as per their contract which included a non-renewal option. Sundance TV will no longer be broadcast by MultiChoice as the contract between MultiChoice and the channel providers AMC Networks, has come to an end," he said.

The channel has been followed by drama since its appearance. In 2017 Sowetan reported that actors featured on the vintage shows alleged that they were not being paid fair  royalties for the reruns. The SABC had pledged to pay the four main actors in reruns R92 an episode while the rest lose out.

Meanwhile the SABC said they are in the process of finding alternative means to keep broadcasting the vintage shows.

“The SABC can confirm that SABC Encore, which was launched on the DSTV platform channel 156 on 11 May 2015, is coming to an end at the end of this month. The corporation is at this stage exploring more avenues to ensure that our audiences continue to enjoy the broadcast of SABC’s premium vintage programmes on alternative platforms," said spokesperson Mmoni Seapolelo.

Yunus Carrim says he believes the deal entered into between MultiChoice and the SABC for the broadcast of the 24-hour news channel on the DStv ...
News
2 years ago

In a blow to MultiChoice and the SABC, the Competition Commission has ruled that a channel distribution agreement between them, signed in 2013, ...
News
3 years ago
Next Article