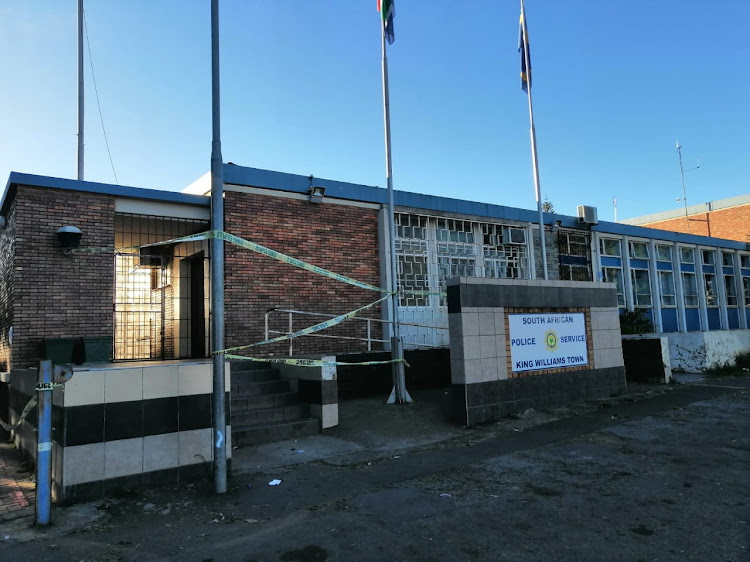 King William's Town police station was closed on Sunday after a member of staff  tested positive for Covid-19.

According to a statement released by police, the community service centre would operate from the hall, normally used for affidavits, behind the police station, DispatchLIVE reported.

Police said in a statement they were waiting for the municipality to provide a community hall and expected something in place Monday.

The SAPS said that the station could be reached through the 10111 emergency police or by contacting the station commander on 082 446 3915 as the usual numbers were not available.

The police station will undergo decontamination and the community will be informed as soon as the station is ready to be operational again, the statement read.

Three weeks ago, East London mom Cheree McEwen was told that she'd contracted Covid-19 while undergoing surgery to remove more than 20 tumours from ...
News
2 years ago
Next Article