Lockdown will claim 200,000 jobs in Western Cape even if eased - Winde 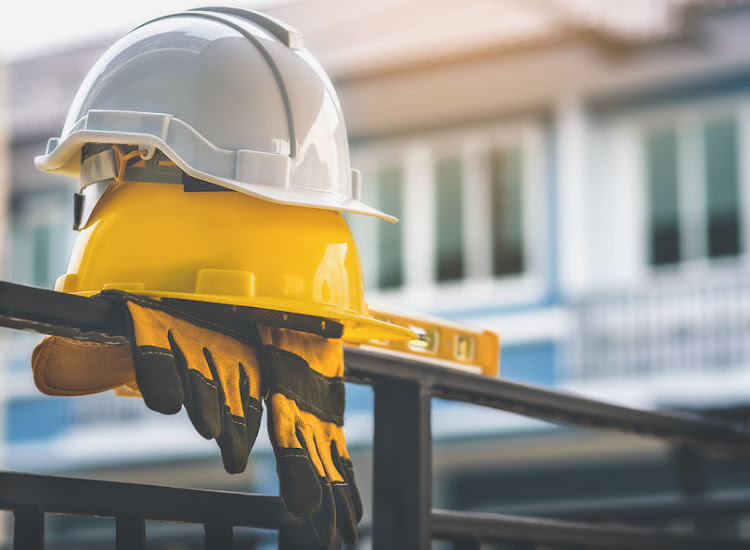 Winde warned that the lockdown, while called for, would cost up to 200,000 jobs in the province. Stock photo.
Image: 123RF/Chaloemphon Wanitcharoentham

More than 200,000 jobs will be lost in the Western Cape alone due to the hard lockdown and level 4 restrictions, even with the gradual lifting of restrictions over time.

That was the stark warning on Friday by premier Alan Winde, who warned of an “unprecedented humanitarian disaster” unfolding as families, unable to work, were going hungry.

“I want to be very clear on this point: a job is not just a nice-to-have. It is for many people the difference between putting food on the table, and starving. Job losses cannot simply be dismissed as a necessary outcome for the greater good. Job losses mean malnutrition, starvation, increases in crime and, in the long term, premature death.”

Winde said the initial decision to take the country into a hard lockdown was the right one to make by President Cyril Ramaphosa. “It was a blunt tool to use, but it had a clear objective: to buy us time to ready our health system for an unprecedented number of admissions, as had been witnessed in other parts of the world, and as will inevitably arise here,” he said in a statement.

“If the president had not done this, then many lives that could have been saved would have been lost. Saving lives is always the priority.”

But this “blunt approach” was only to buy time, he added. “The virus cannot be stopped, it will continue to spread and many people will be infected around SA.”

Winde argued earlier this week that the province, which accounted for more than half of positive infections in the country, needed to move to level 3 of the lockdown with the rest of the country.

Ramaphosa warned in his televised address to the nation on Wednesday that high-risk areas would remain on level 4 when the rest of the country moved to level 3 from the end of May.

Winde said on Friday that those who would suffer most under lockdown were not the middle class but poor and vulnerable communities.

He said initial projections, based on research by the provincial department of economic development and tourism, indicated that more than 200,000 jobs “are going to be lost in the Western Cape alone due to the lockdown and [level 4] restrictions, even with the gradual lifting of restrictions over time. The situation will be even worse if we stay on alert level 4, and businesses are forced to close.

“One province in SA could have as many as a quarter million fewer breadwinners. This will indirectly affect the lives of millions of people, including young children for whom adequate nutrition determines their entire life course.”

He said things could not return to normal, however. “We need to work with every part of society, using every resource available to us, to ensure that the way we live, interact with others and do business changes in a way that continues to slow the spread, flatten the curve and save lives.

“It also requires a data-led, evidence-based, hyper-targeted approach by our government that moves from a blunt tool to focused response strategies. These strategies must treat businesses and private individuals not as wards of the state, but responsible partners in our fight against the pandemic.

“This is the approach adopted by the Western Cape government, and why we believe we need to gradually open more of the economy over time, while simultaneously adopting a ruthlessly efficient targeted hotspot plan.”

The wife of the late gospel singer Malibongwe Gcwabe has denied claims that her husband died of Covid-19.
Entertainment
1 year ago

Lesotho recorded its first case of Covid-19 on Wednesday, the health ministry said, becoming the last country in southern and East Africa to be ...
News
1 year ago

The Industrial Development Cooperation says it is processing 106 million applications for funding from its special Covid-19 relief fund.
News
1 year ago
Next Article