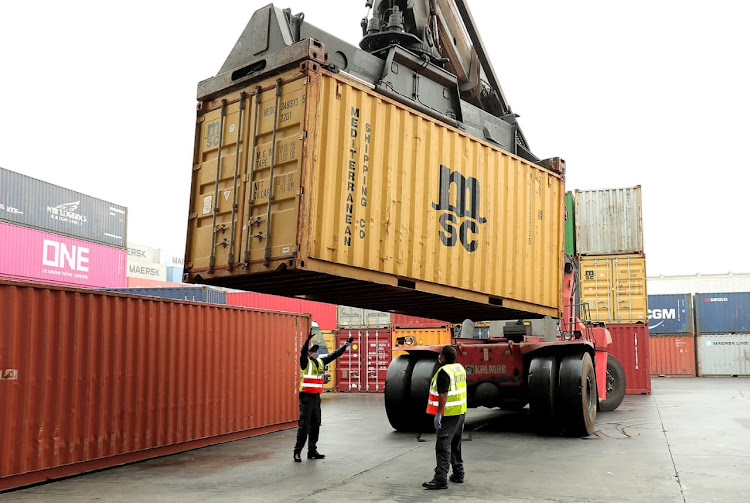 The container in which the R6.3m ecstasy consignment was discovered.
Image: Hawks

An illicit drug shipment from Europe worth an estimated R6m led investigators to a house in Durbanville, Cape Town, where a 30-year-old man was arrested.

In an intelligence-driven operation, a multi-agency team consisting of members of the Hawks narcotics enforcement bureau, police crime intelligence and Sars custom officials tracked the consignment which arrived in a container at Cape Town harbour.

The contraband, including MDMA (a recreational drug also known as ecstasy) powder worth R6.3m and tablets worth another R70,000 was discovered hidden in wooden furniture.

Hawks spokesperson Lt-Col Philani Nkwalase said the shipment was allegedly destined for a house in Durbanville, a middle class suburb in the north of the Cape Town metropolitan area.

“During the search at the house the joint team confiscated approximately 1kg of hydroponic cannabis with an estimated street value of R120,000 as well as equipment used for the cultivation of hydroponic cannabis,” said Nkwalase. “The acting provincial head of the Hawks in the Western Cape, Brig Mushavhaduvha Ramovha, commended the joint team for uncovering a consignment of drugs.” 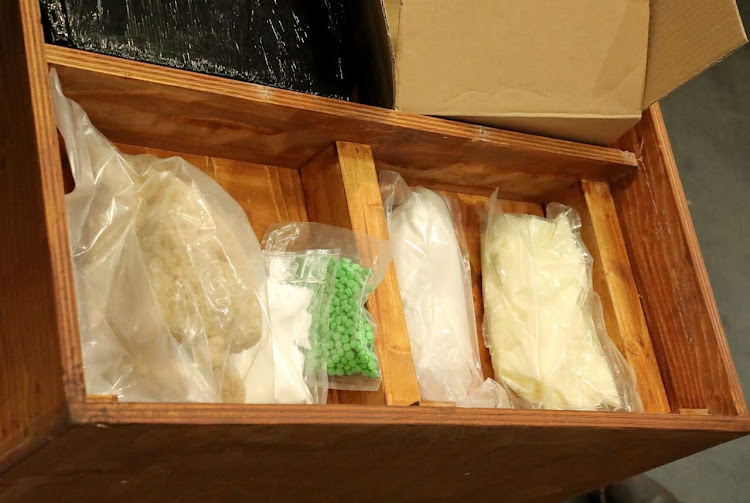 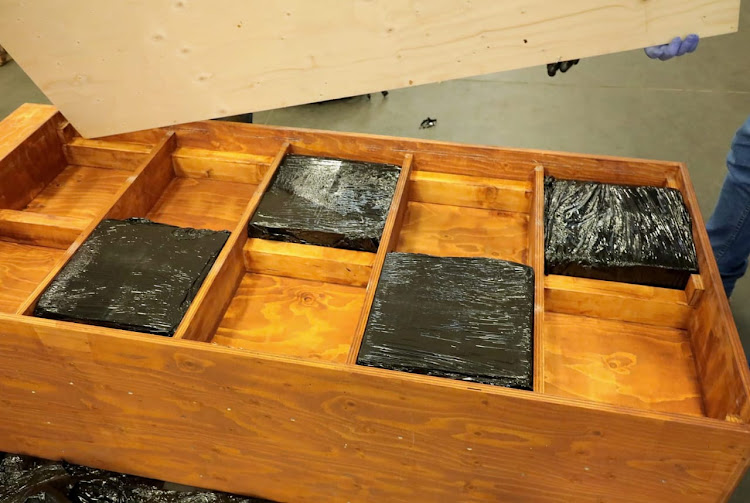 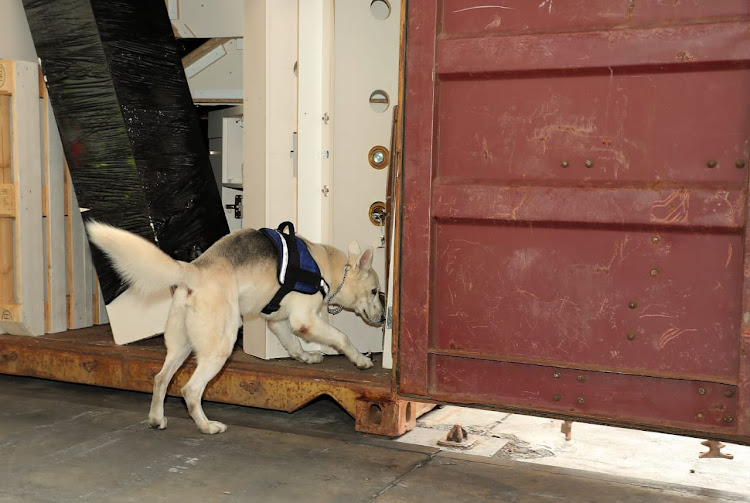 Ecstasy trafficking is associated globally with biker gangs such as Satudarah and the Hells Angels.

Satudarah MC, a biker gang with Dutch origins and which was outlawed in the Netherlands after links were discovered between it and organised crime, has started gaining  influence in Cape Town and KwaZulu-Natal, rivalling  long-standing outfits such as the Hells Angels.

Timothy Lotter, former leader of the SA chapter of Satudarah, was gunned down in January.

A teenage boy who allegedly went on a rampage, stabbing two elderly people - killing one of them - at a Soweto clinic at the weekend has been sent ...
News
1 year ago