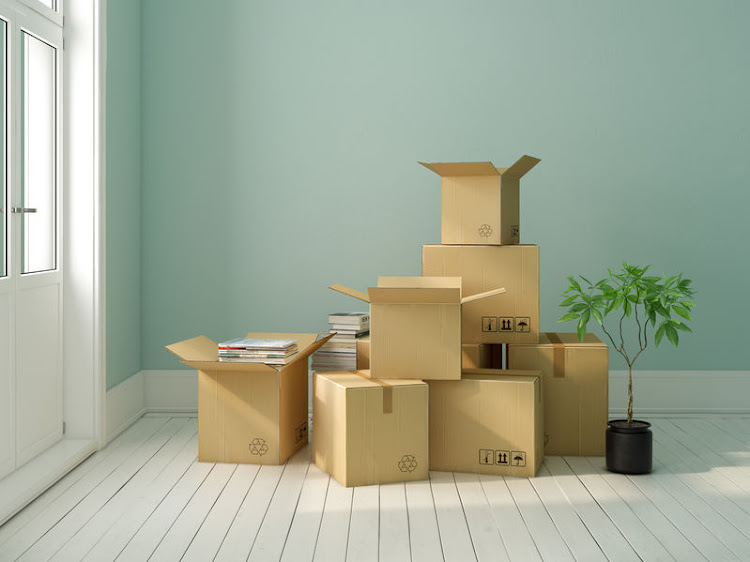 Government has made it easier to relocate during the lockdown. Stock photo.
Image: 123RF/Dmitry Koksharov

The government on Thursday repealed its somewhat restrictive “who can move” Disaster Management Act directions published last week and replaced them with a new set, allowing anyone needing to move house or business to do so under level 4, including victims of domestic violence.

You can now move, as a “once-off”, across “district, metro or provincial boundaries”, if:

And whereas last week’s moving directions applied only until June 7, the latest ones apply as long as the country remains under level 4 of the national lockdown regulations.

Transport director-general Alec Moemi recently hinted that relocation would be allowed in level 3.

Eezi Move, one of SA’s largest independent moving companies, applied to the Pretoria high court last Monday for an urgent interdict forcing government to allow the removals industry to operate under level 4.

But the wording was too restrictive, Eezi Move’s legal team said, referring only to those who had signed a new lease or had a residential property transferred into their name before lockdown. It possibly excluded those with less formal, but no less urgent, moving requirements, such as those needing to move in with relatives because they can no longer afford rent payments.

“For that reason, we have not withdrawn our interdict court date of May 12,” Eezi Move’s Pieter Townsend said last week.

Residents of Naledi, Soweto, are fuming after their wait for a replacement of a mini-substation that blew up was prolonged due to the Covid-19 ...
News
1 year ago

Nurses face their fears as they battle the Covid-19 threat

You can barely recognise Noxolo Ngobeza. The 59-year-old, a primary healthcare nurse at Stretford Clinic in Orange Farm, south of Johannesburg, is ...
News
1 year ago

Townsend, however, said on Thursday: “We are pleased that the government has listened and heeded our concerns and the plight of our customers.

“Minister Dlamini-Zuma has taken appropriate steps to remedy the situation by repealing the directions as gazetted on May 7 2020, and has promulgated new ones, in terms of which all South Africans are permitted to change the residences and offices on a once-off basis in level 4.

“There are certain requirements that have to be complied with, which to our mind are reasonable in the current circumstances,” he said.

“We are thus provisionally withdrawing our application to court.”

WHAT YOU NEED TO MOVE:

“Essentially, you will need to prove that you are legitimately moving your home or business contents from one address to another,” said Townsend.

If you have already obtained a permit to move in terms of the May 7 directions, it remains valid.