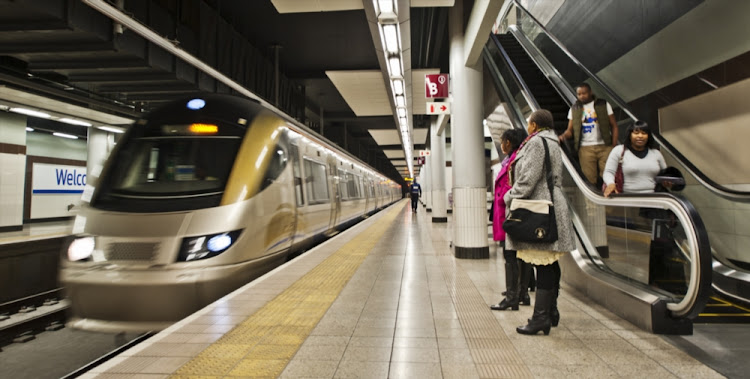 Transport minister Fikile Mbalula on Thursday announced the reopening of the Gautrain service between four stations.

Mbalula signed an amendment of directions issued under the Disaster Management Act on Thursday.

Published in the Government Gazette, it read: “The Gautrain will resume its commuter services from Park Station to Hatfield station and Sandton station to Rhodesfield station.”

While the gazette stated that this applied immediately, the services would most likely resume on Friday.

Metrorail train services, however, remain on hold under level 4 of the lockdown.

“Passenger Rail Agency of SA (Prasa) commuter services will remain suspended during alert level 4. During level 4, Prasa will focus on the maintenance, servicing and testing of its fleet, and will further sanitise and disinfect its stations and hubs in preparation for the resumption of its services,” it said.

All commuters were required to have masks, practise social distancing and the trains were to be regularly sanitised.

The wellbeing of our employees and passengers remains of paramount importance to us. We have implemented various health and safety measures to help combat COVID-19. #COVID_19SA #COVID19SouthAfrica #COVID19SA pic.twitter.com/pKK8cARbTd