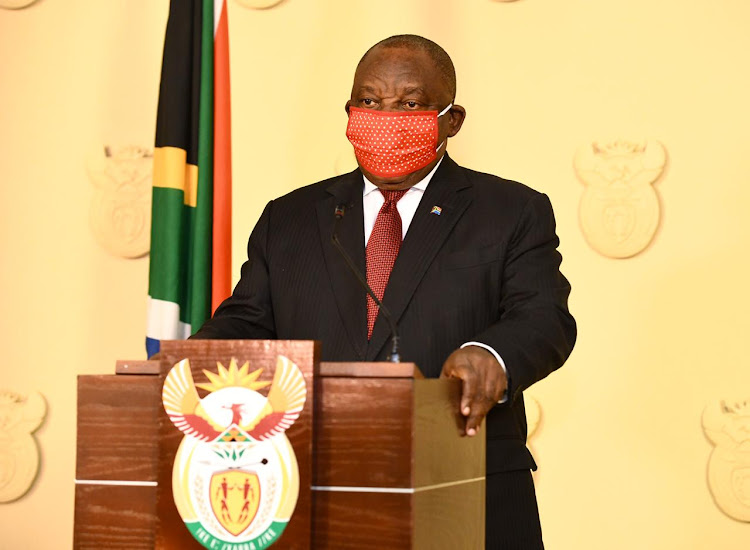 The number of South Africans who have died of Covid-19 stood at 219 on Wednesday, President Cyril Ramaphosa said.

Ramaphosa said that, without the lockdown, studies showed that at least 80,000 South Africans could have been infected by now and the death toll could have been “eight times higher”.

This is according to Ramaphosa, who was addressing South Africans on Wednesday night.

On Tuesday, health minister Dr Zweli Mkhize said that there were 11,350 cases across the country, with more than half (6,105) coming from the Western Cape.

Prepare for another year of coronarivus - Ramaphosa

Coronavirus will most likely remain a threat in the country for the next year or more, President Cyril Ramaphosa has warned.
News
1 year ago

Patel under fire from DA for 'Alice in Wonderland' clothing gazette

The government has officially gazetted regulations permitting the sale of clothing under lockdown level 4.
News
1 year ago
Next Article