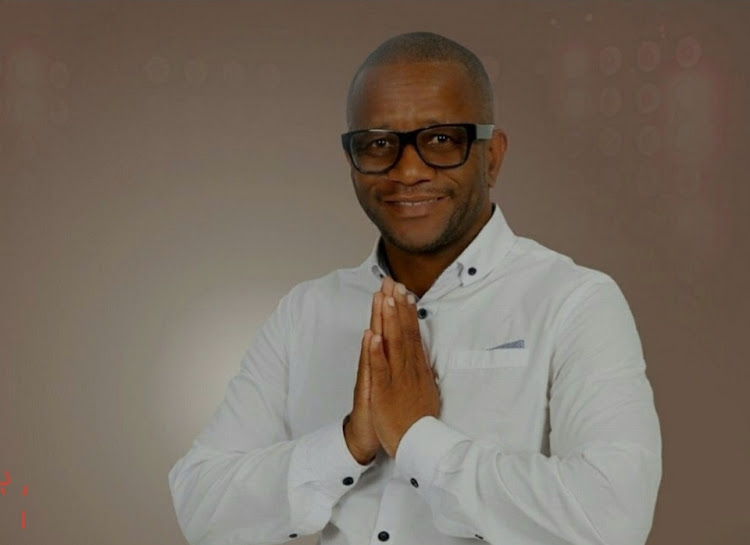 The singer’s daughter Agape Gcwabe shared the news of his passing on her Facebook page on Wednesday evening.

Gcwabe died today at 6pm after a short illness.

According to his friend and promoter Luckie Shongwe, Gcwabe who was born and raised in Worcester in the Western Cape, died at Cecilia Makhiwane Hospital.

He was rushed to hospital on Tuesday after suffering from an asthma attack. Shongwe who also managed and helped Gcwabe to kick start his music career said when the singer died he was in the middle of the recording a song about Covid-19 with gospel singer Khanyisa Sabuka.

“We lost one of the greatest gospel musicians. Malibongwe was a talented and dedicated artist. He was always willing to help poor people as a result we were organizing food parcels that he was going to donate to the people.”

“I saw him last week, he was fine and looking forward to completing the recording of the song. But I understand that he was rushed to hospital yesterday.”

Sipho Makhabane who gave Gcwabe the first big break when he recorded his first and second album said: “I met malibongwe when he was a member of Youth with Mission Gospel group. I realized that he was talented and we recorded his solo project.

"I was there when he got married I sang at his wedding.”“He was a humble and down the earth person. He was dedicated to his work. As someone that I mentored I was very happy with his progress as an artist.”

Gcwabe is known for popularizing Mormon Tabernacle Choir classic song 'All is Well' and for recording 'Siyakudumisa'. He was also a pastor and the founder of Ramnant Ministries in Duncan Village in East London.

The White Zulu dies of cancer
Entertainment
1 year ago