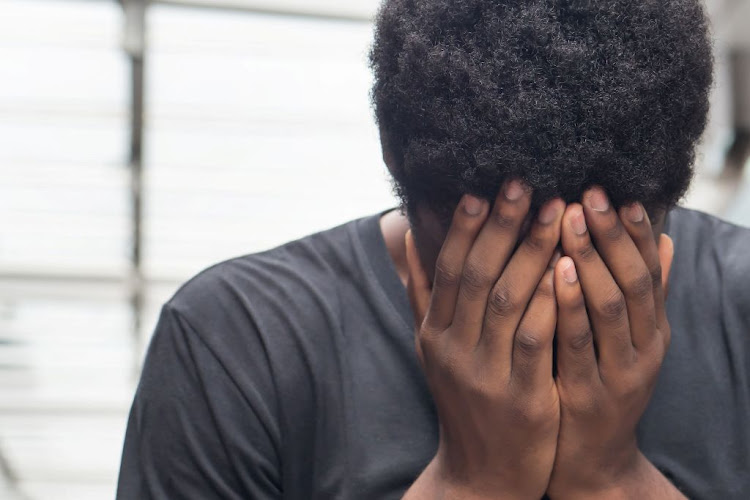 A 17-year-old boy alleged to have stabbed two elderly men, killing one of them, has been sent for psychiatric testing.
Image: File / 123RF / 9nong

A teenage boy who allegedly went on a rampage, stabbing two elderly people - killing one of them - at a Soweto clinic at the weekend has been sent for psychiatric evaluation.

The National Prosecuting Authority (NPA) said on Monday that the 17-year-old boy had appeared in the Protea magistrate’s court.

Spokesperson Phindi Mjonondwane said the boy was charged with murder and attempted murder.

“He is at a place of safety until till his next court appearance on May 18. The matter was remanded for a psychological and criminal capacity assessment to be conducted,” she said.

One of the boy’s victims was an 85-year-old man who had been admitted to the same psychiatric ward at the Bheki Mlangeni hospital. The man was stabbed to death.

A man accused of stabbing to death a 36-year-old woman who had come to collect her money, allegedly tried to kill himself after the incident.
News
1 year ago

“The 17-year-old suspect was admitted to hospital with what appears to be a drug addiction. While in the hospital he was able to get a hold of a sharp object and he attacked the two elderly men. One of them, 85, succumbed to his injuries, while the other one – a 72-year-old - was injured,” Capt Mavela Masondo told SowetanLIVE.

Meanwhile, the DA has called for heads to roll following the incident.

"I have warned previously about inadequate facilities and security at this hospital as there have been at least seven previous assaults by psychiatric patients," said the party's Jack Bloom.

"Answers are needed as to why the hospital still does not have a properly staffed and dedicated psychiatric ward. There needs to be a full investigation and the hospital management held accountable for this terrible incident."

A 40-year-old man was arrested after he allegedly stabbed to death a 36-year-woman over a debt in his Sebokeng home on Monday.
News
1 year ago

A student at the Central University of Technology is due to appear in the Bloemfontein magistrate's court on Tuesday after she was arrested and ...
News
1 year ago
Next Article