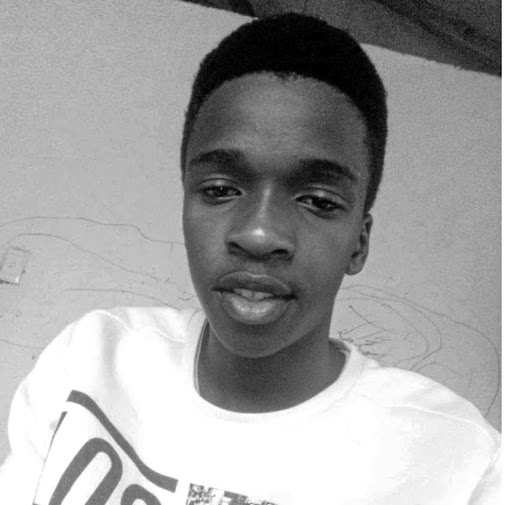 The family of a teenager who went missing last week will have to wait for DNA test results to confirm if the body that was found chopped and burnt at Newtown River in Tongaat, north of Durban, is that of their son.

Andile "Bobo" Mbuthu, 16, went missing on Tuesday and the family later saw a video of a badly beaten boy which surfaced on social networks. The boy is seen lying in a pool of blood with his face swollen.

It is believed that one of the people who assaulted the boy is a family member and the boy was accused of stealing alcohol from a drinking hole.

The past few days have been difficult for Bobo's mother Gugulethu Mbuthu, 45, who watched the video.

Bobo's aunt Mpilo Ngidi, 36, said Mbuthu was struggling to come to terms with what could have happened to her son.

The badly decomposed body of a person, believed to be that of 16-year-old Andile "Bobo" Mbuthu, was recovered from a river in Tongaat, north of ...
News
2 years ago

"The situation is very scary and traumatising for the family. We are now waiting for the police to complete the DNA process. We last saw him [Bobo] on Tuesday last week when he came home to brush his teeth. He had spent the better part of the day with his friends. He was not even a talkative person and he did not say anything when he left," Ngidi said.

There are allegations that Bobo stole alcohol and money from Magagula Lounge, owned by a family member.

"The owner of the lounge and Bobo's father are siblings. We went to his lounge and he asked if Bobo was not in hospital and the following day he said he did not know about Bobo's whereabouts because he ran away.

"However, there was no way he could even walk in the state he was in, especially from what we saw in that video," Ngidi said.

Ngidi said even though the family members went to the river on Friday to identify the remains of Bobo, they were still waiting for the police to do their DNA.

Police spokesperson Brig Jay Naicker said human remains were recovered from the Newtown River, but would need to be sent for DNA sampling before they could determine whether they belonged to Bobo.

"Seven men were arrested for Mbuthu's [Bobo] disappearance. Suspects are still in police custody and investigations are going on," Naicker said, adding that the group would appear in court today.