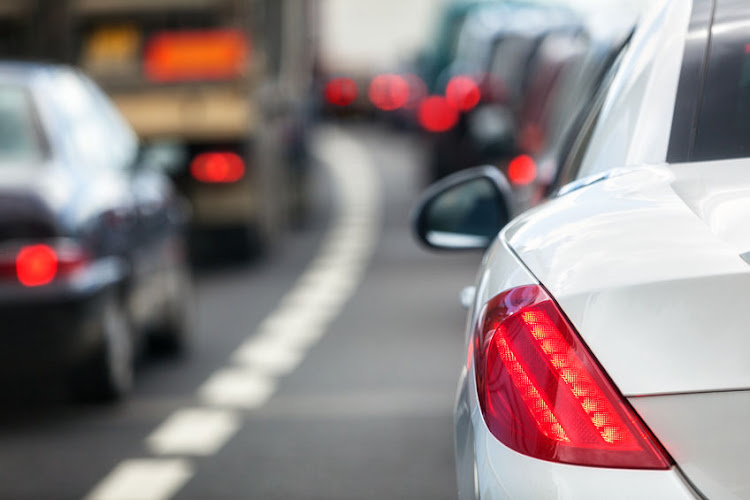 Two men aged 20 and 21 were arrested on Saturday after the robbery and attempted murder of a 47-year-old e-hailing taxi driver.
Image: 123RF/Brian Jackson

Two men aged 20 and 21 were arrested on Saturday after the robbery and attempted murder of a 47-year-old e-hailing taxi driver.

The incident occurred at Alexander Road in Newton Park, Port Elizabeth, in the Eastern Cape.

“It is alleged that on May 9 2020 at about 7.45pm, the 47-year-old driver went to an address in Alexander Road in Newton Park to pick up a client. When he stopped at the given address, two males got into the back seat.

“One of the males tried to strangle him with a piece of rope from the back. The complainant fought back and the suspect fired a shot through the seat, hitting him [the driver] in the shoulder. The complainant fired back at the suspects who got out and ran away,” said police spokesperson, Col Priscilla Naidoo.

Naidoo said the pair were caught after reports of their arrival at a hospital — while police were busy at the scene.

They were expected to appear in court soon on charges of attempted robbery and attempted murder.

Western Cape police have arrested a 35-year-old taxi driver who tested positive for Covid-19 and then got back behind the wheel to take passengers to ...
News
2 years ago

Suspects in murder of Sebokeng policewoman walk into cop shop

A suspect implicated in the death of a police officer is in custody pending a bail hearing, after voluntarily subjecting himself to an investigation
News
2 years ago
Next Article