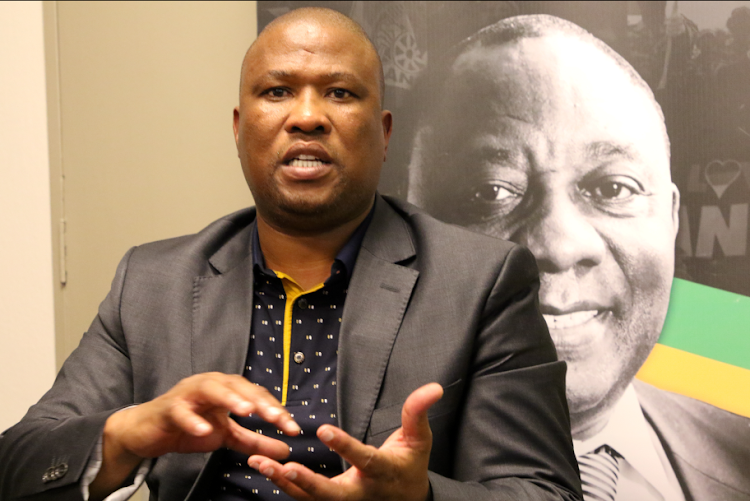 Kwankwa, the UDM's deputy president and chief whip, has written a letter to premier Oscar Mabuyane describing how his aunt, Nomathamsanqa Banzi, was sent from pillar to post before her final moments.

Kwankwa says Grey Provincial, Bhisho Provincial and SS Gida hospitals were negligent in dealing with his aunt’s case. According to him, she was referred to SS Gida in Keiskammahoek after being taken to the Dimbaza clinic on May 3.

Kwankwa said a doctor had told the family that his aunt had tested positive for the virus on April 20, but subsequent tests done on April 30 and May 3 had returned negative. 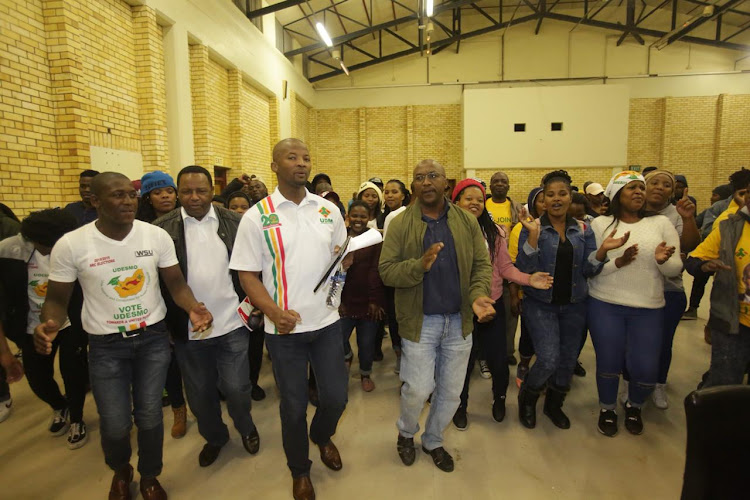 After testing positive for the coronavirus she struggled to breathe. But even after she was found to be negative, she remained gravely ill.

In an interview with SowetanLIVE sister publication DispatchLIVE on Friday, Kwankwa said some in the family were considering legal action against the department.

“I have asked for a meeting with the doctor on Monday at Grey Hospital. The family wants to hold the government to account legally.”

In the letter, dated May 6 and copied to health minister Zweli Mkhize, Kwankwa was scathing about Gomba’s portfolio.

Nkwankwa said Banzi, accompanied by an unnamed cousin of Kwankwa, had been admitted to Grey Provincial Hospital after suffering breathing difficulty. She was tested here and found to be positive.

On April 10 she was discharged because the hospital was to undergo fumigation. The cousin then returned Banzi to her Ginsberg home, where she was visited by family and friends.

A day later she was admitted to Grey Hospital again, diagnosed with tuberculosis and “placed in an open ward”.

But some of the staff at Bhisho Hospital refused to attend to Banzi because her results were still pending, he said.

In the interim, two more tests were done which showed she was negative for the virus, he said.

She was taken home by Kwankwa’s cousin, despite breathing through an oxygen machine and with a urinary tube attached.

“She was so weak,” Kwankwa said in the letter.

On May 3, Banzi was taken to the Dimbaza clinic before being admitted at SS Gida Hospital  “where she was left to die on her own”.

“The doctor at SS Gida said to me yesterday [Thursday] telephonically that because my aunt had initially tested positive on [April] 20, there was no reason my aunt should not be buried as a positive case — which I do not follow. The other critical question is if she was positive, why was she isolated at SS Gida?

“He said to me it means the virus was still in the system but below a level of detection. I argued to say that people like [union boss] Zwelinzima Vavi, who have recovered from the virus, still have it in their system. We will consider all options available at our disposal to get justice for my aunt.”

Kwankwa said he had phoned Gomba, who told him his aunt had been informed of her positive status at Grey Hospital and that she had been advised to self-isolate, though “she was so infirm that she could not walk” and was reliant on a nebuliser.

“It appears to me as if the MEC has been less than candid about what exactly happened, specifically that which occurred at Grey Provincial Hospital.”

Bantu Holomisa’s number two called for a broad investigation into the four institutions, with findings and recommendations made public.

Mabuyane said on Friday he had referred the matter to the health ombudsman for a full investigation.

UDM deputy president and MP Nqabayomzi Kwankwa has accused the Eastern Cape health department and its workers of negligence following his aunt’s ...
News
1 year ago

The Eastern Cape health department says 56 people who travelled to the province from the Western Cape have tested positive for Covid-19.
News
1 year ago