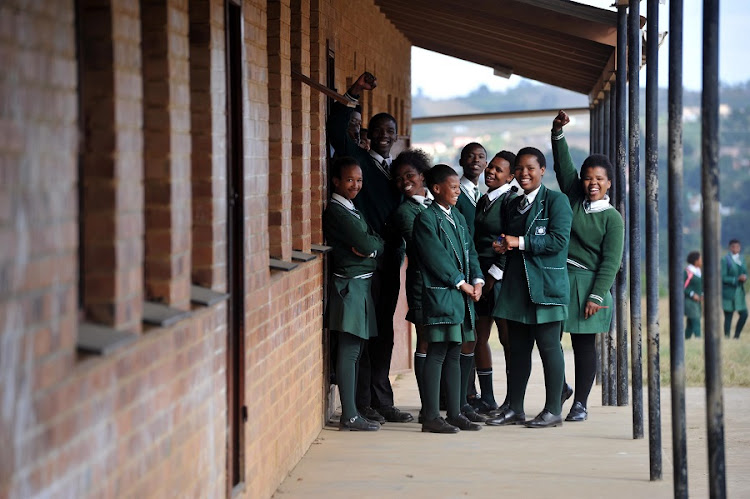 One of South Africa's vaccinology and infectious disease experts said the country was approaching the virus from the perspective of an older generation.
Image: GCIS

We are “indirectly putting childrens' lives and futures on the line” by keeping schools shut, said Wits University vaccinology and infectious disease expert Prof Shabir Madhi, noting that new evidence shows that children are insignificant spreaders of the virus.

He said children generally do not get sick even when infected, they do not have a high viral load, and they hardly spread it to older generations.

In a webinar with presenter Ronald Abvajee, Madhi said the closure of schools was based on earlier information "which we now know is not accurate".

The closing of schools during the pandemic is not unique to SA, and was a decision made early in the disease’s trajectory.

Madhi said the decision to close schools was guided by the perspective of other respiratory viruses like flu, but Covid-19 behaves very differently.

“It is beyond any doubt that schoolgoing children are an important vector of transmission of flu,” he said. “They give the sickness to each other, to teachers, to others in their households and the community in general.”

Because of this, many were concerned that “the same would happen with Covid-19” and that children would become rapid spreaders of the coronavirus.

This point of view, he said, was based on the information available at the time, but “all the evidence emerging right now from countries including the Netherlands, Australia and China, shows that children are not vectors of transmission and only play a very small role in infecting adults”.

Studies had shown that children over the age of 18 had infected 15% of their contacts, but children under 18 had hardly passed it on.

Even though conditions in schools and in transport to schools are far different in SA to some countries in the study, Madhi said the facts remain the same: children don’t get very sick, and they do not easily pass it on so “why do something so stringent like keeping schools closed when we have no control over a virus that is going to infect 60% to 70% of the population anyway”?

“Children don’t get affected by the illness, which means they don’t have that high a viral load and are far less infectious. It suggests they don’t pass it on easily.”

Madhi said food security and malnutrition are much bigger risks exacerbated by lockdown, as is the fact that children aren’t turning up for vaccines for disease that would affect them far more severely, and even fatally.

“The strategy of keeping schools closed is not in the interests of our children. Delaying the curriculum for a year is not so bad for a child of 12, but for children under seven, when cognitive development is at its height, there is no way to regain the loss to the shaping of the mind that happens and is incurred by being out of school,” he says.

He agreed, however, that the country should not be “reckless” in opening schools and certain measures should be mandatory.

These would include physical distancing, a staggered approach to the school day, a phased-in approach to opening schools again, teachers carrying hand sanitiser in their pockets, water and soap available for all children, assemblies and other school gatherings no longer allowed, teachers moving from class to class rather than pupils doing so, and teachers no longer sitting together in a closed space for meetings and tea breaks. 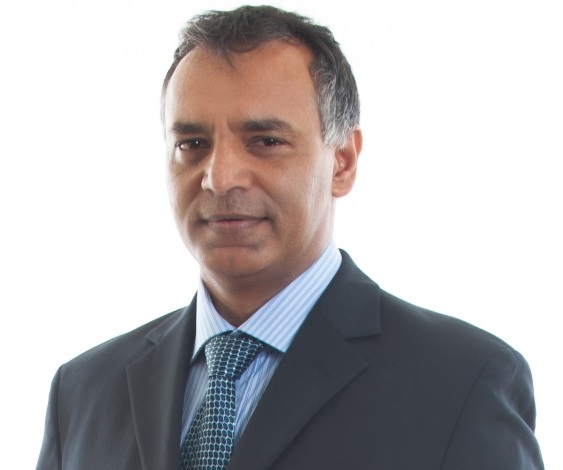 Professor Shabir Madhi is not in favour of keeping the country's schools closed.
Image: supplied

Children living in multi-generational households would have to be taught about sharing towels and utensils, and about physical distancing.

Keeping children out of school, said Madhi, “shows a lack of understanding in terms of the virus”.

He said children are “not going to be a contribution to the burden on hospitals or number of deaths. For reasons we don’t understand yet, children don’t seem to be affected”.

Statistics from the global experience show only a “tiny handful” of children are among the quarter of a million who have lost their lives around the world, and those children had cancer or chronic lung problems.

Madhi said: “Everything is getting clouded by Covid-19, and I don’t want to undermine the situation. But for school children, when our response is social harm, economic harm and educational harm, we need to be sober in how we tackle this.”

He said issues of overcrowding and lack of sanitation in schools predate Covid-19 and “are not going to be addressed overnight”.

Ultimately, flattening the curve doesn’t mean ending the virus or reducing the number of people who contract it, he said. It means lengthening the time over which those people get it, said Madhi, "so if we accept that most children are probably going to get it and are not going to be significant vectors in terms of passing it on, what other harms are we bringing to their health by keeping schools closed"?