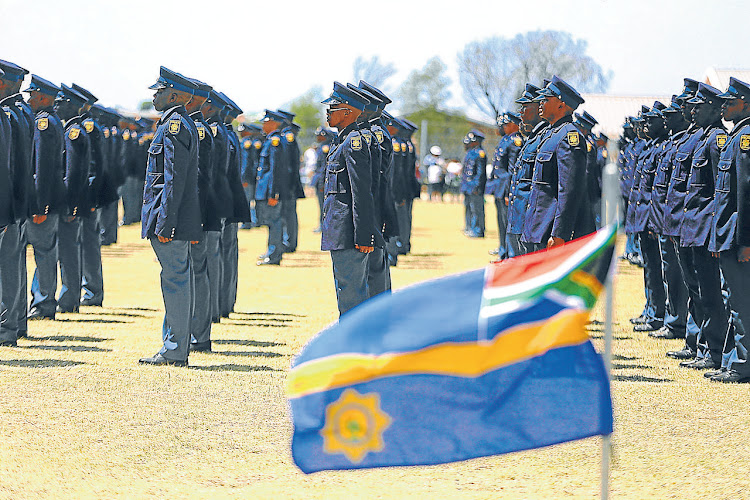 A total of 253 police officers have tested positive for the coronavirus since the outbreak.
Image: File Daily Dispatch

In the same way the coronavirus has rattled essential service providers like doctors and nurses, the police service has not been spared.

Police minister Bheki Cele on Friday revealed that the current number of police officers who had tested positive for the virus was 253 across the country.

Cele revealed this when he answered questions before the portfolio committee on police and select committee on security and justice.

He said the bulk of infections were in the Western Cape, which accounted for 178 of the total number. This was followed by the Eastern Cape with 13 cases, Gauteng with 12 and KwaZulu-Natal with eight cases.

Cele expressed his concern about the number of infections in the police service, adding that the police had put measures in place to try to prevent the spread.

“SA Police Service (SAPS) members are screened  daily when they report for duty in line with the department of health protocols. In addition to that, the screening of SAPS members is conducted by the department of health and Polmed [the medical aid for police], which has partnered with SAPS by proactively deploying 300 nurses to conduct screening and testing of members in all police station and units,” Cele said.

There was another big jump in the number of Covid-19 cases in SA, as confirmed cases passed 8,000.
News
1 year ago
Next Article