No booze or smokes under level 4 restrictions 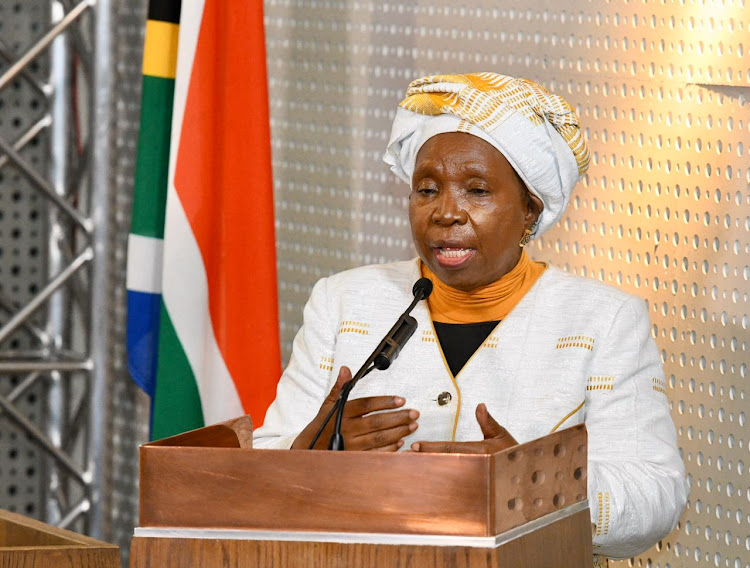 Alcohol and cigarettes would not be allowed under level 4 restrictions, the government said on Wednesday night.

"Alcohol is not allowed yet on level 4," said Cogta minister Nkosazana Dlamini-Zuma.

On top of this, for "health reasons", cigarettes, tobacco and related products - including vaping - would also not be allowed.

Dlamini-Zuma said there were about 2,000 public comments against a proposal to allow the sale of cigarettes. There was also discussion within the government.

"Government took that into consideration and debated the merits and looked at it and decided that we must continue as we are when it comes to cigarettes and tobacco products and related, that we should not open up the sale," she said.

"The reasons are health-related. It hasn't been allowed, it's still not allowed - just like alcohol, all forms of liquor are not allowed in terms of sale."

Dlamini-Zuma said those who made alcohol at home could also be in breach of the law if they did not consume it themselves at home.

"If you start giving it to others, distributing and selling it, it is also not allowed," she said.

The driver of the municipal speaker at Matatiele local municipality in the Eastern Cape might find himself in hot water after allegations that he was ...
News
1 year ago

There have been 174 burglaries at bottle stores, taverns, shebeens and alcohol warehouses across the country since the beginning of the lockdown on ...
News
1 year ago
Next Article