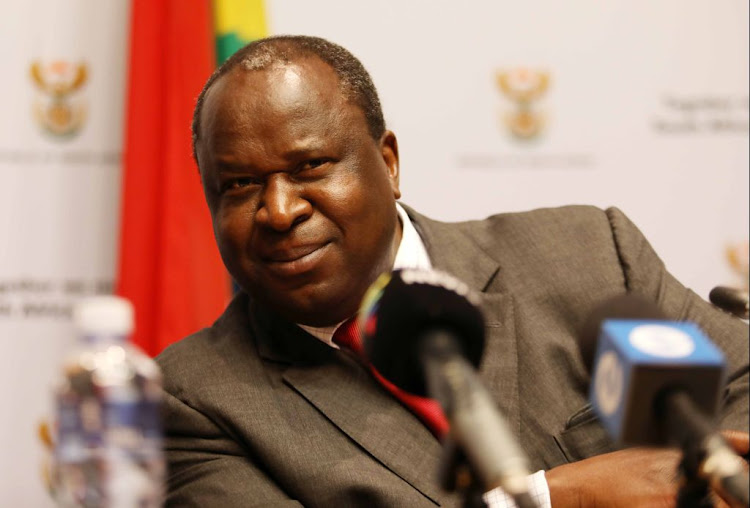 Finance minister Tito Mboweni will give clarity on how the R500bn coronavirus relief package will be spent.
Image: ESA ALEXANDER/SUNDAYTIMES

Mboweni was expected to be joined by National Treasury officials in his address.

Ramaphosa announced that the multibillion-rand relief package was aimed at supporting the economy, saving jobs and businesses and assisting the vulnerable as the country grapples with the coronavirus pandemic.

Touching briefly on this, Ramaphosa had said, among other things, R20bn would be allocated to the immediate health-care response and R40bn was set aside for income support for workers whose employers are unable to pay their staff. A further R100bn was set aside for the protection of jobs, as well as to create jobs.

Some of the funds would go towards social grants for children, the elderly and unemployed.

Many questions have been raised about how the government will finance the R500bn stimulus package and the minister is expected to address these.

ANC treasurer-general Paul Mashatile has assured South Africans that the party would ensure that any loan from international financial institutions ...
News
2 years ago