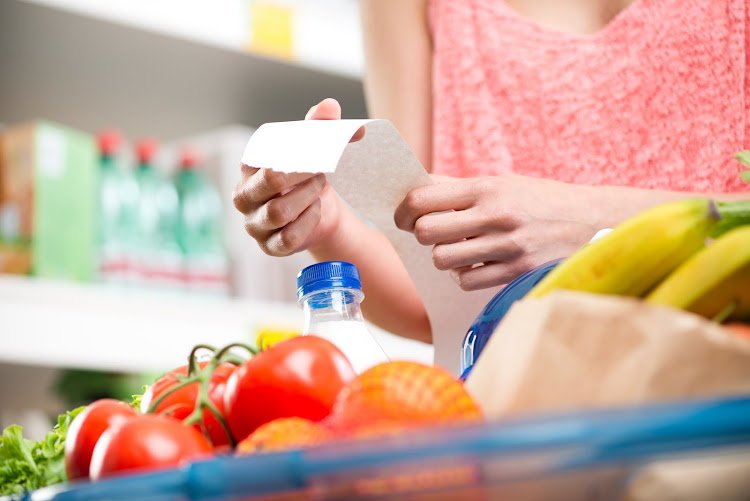 A Durban supermarket has closed after a cashier tested positive for Covid-19.
Image: 123RF/stokkete

The owners of Oxford Family Supermarkets in Durban have closed their Bluff store "until further notice" after a cashier tested positive for Covid-19.

Co-owner Brett Latimer told SowetanLIVE's sister publication TimesLIVE on Thursday that the store, located south of the city, closed on Wednesday while deep cleaning as well as screening and testing of 180 employees was taking place.

"An employee had presented with flu-like symptoms. A supervisor alerted the manager. The manager immediately took the young lady off the till and sent her to the Wentworth hospital," he said.

"We were informed telephonically that this young lady had the virus."

"We are taking this matter very seriously. The store has been deep cleaned every Sunday since the outbreak of the virus.

"We understand that she will be transferred to Clairwood hospital."

He said they were awaiting further directive from the health department.

Three weeks ago Latimer and co-owner Paul Beltramo threatened to sue the police if officers continued to obstruct them from operating around the clock.

Police alleged the business did not ensure social distancing.

They reopened for business about a day after they were shut.

Tiffany's SuperSpar on the KwaZulu-Natal north coast temporarily closed on Tuesday after a staff member tested positive for Covid-19.
News
1 year ago

The death toll of people with Covid-19 has risen to 65.
News
1 year ago
Next Article