Criminalising the spread of the coronavirus could lead to a stigma on positive people, putting people off being tested, say experts.
Image: 123RF/rawpixel

Many people were outraged that early Covid-19 patients in SA refused to self-isolate, but experts say criminalising the spread of the virus can slow the increase in testing.

In March, cases of attempted murder were opened against a salon owner in Ladysmith and a foreign tourist, both of whom tested positive for Covid-19 but allegedly refused to self-isolate.

Their fate still hangs in the balance, but while mechanisms in the law exist that could see them convicted, a legal expert in global health has raised the alarm, saying criminalising transmission could hamper efforts to test as many people as possible.

[READ] Some people may not know this, I published my first paper when I was 12 years old. It appeared in @SAMJ_online. I am ecstatic to share my most recent paper, also in SAMJ on the criminalisation of #COVID19 and its potential impact on testing efforts https://t.co/xNzaE9llCQ

Safura Abdool Karim, a researcher at the School of Public Health at Wits University, said criminal law should not be used in a way that could “undermine efforts to promote testing and control the spread of the virus”.

In an article published online on Thursday by the South African Medical Journal, Abdool Karim argued that this was a lesson SA learnt from criminalising the intentional spread of HIV.

“It has been found that criminalisation laws undermine public health and measures to control outbreaks by stigmatising those infected and deterring testing,” she said.

Before he was arrested, the salon owner exposed at least 27 people to SARS-CoV-2, and he was charged with attempting to murder them.

The tourist had travelled from the Kruger National Park to St Lucia after testing positive and being instructed to self-quarantine.

“It will be some time before there is a decision in these cases,” said Abdool Karim, but we had an “opportunity to avoid the same mistakes” that first manifested 15 years ago in the legal context of an HIV case.

Should there be convictions for the transmission of SARS-CoV-2, the country would become one of the first to criminalise transmission, and this would increase the stigma for those who are positive, deterring people from getting tested.

Furthermore, it would also “disproportionately target the poorest and most vulnerable South Africans” who live in overcrowded shelters and often lack running water.

“In this context, quarantine, self-isolation and even taking measures such as handwashing to prevent the spread of the disease are all difficult if not impossible,” said Abdool Karim. 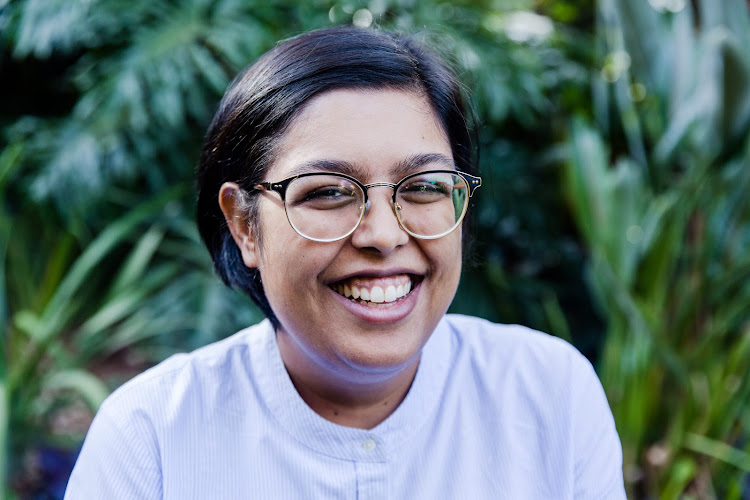 Safura Abdool Karim has urged MPs not to criminalise the transmission of Covid-19.
Image: Aspen Institute

The regulations on criminalising the transmission of the virus were gazetted on March 18 by co-operative governance minister Nkosazana Dlamini-Zuma.

“Any person who intentionally exposes another person to Covid-19 may be prosecuted for an offence, including assault, attempted murder or murder,” says the regulation.

The regulations said that refusing to isolate or quarantine after a positive diagnosis would be a breach of regulations.

But Prof Keymanthri Moodley, director of the Centre for Medical Ethics and Law at Stellenbosch University, said if isolation was perceived as “incarceration” by individuals, “the aim of containing the infection will be defeated, as patients avoid testing for fear of what they see as incarceration”.

Also writing for the South African Medical Journal, she said  “the public health justification for isolation or quarantine is undisputed”, but “civil liberties will of necessity be infringed” as a result.

Historically, especially in SA, “such limitations on individual liberties have been associated with abuse and discrimination”.

Moodley added: “While limitation of rights may occur in the public interest in the context of a pandemic, it is also important that it does not have the paradoxical effect of increasing the spread of infection and public risk.”

Quarantine measures were “an accepted containment strategy in public health emergencies”, and may be “both legally and ethically justifiable under particular circumstances”.

But a “fair measure of compassion, restraint and respect for human rights must accompany them”.

The Western Cape expects to have a shortfall of 750 critical care beds if the province hits an estimated peak of 80,000 Covid-19 infections, premier ...
News
2 years ago
Next Article