Premier Mathabatha denies he was drinking alcohol with arrested businessman 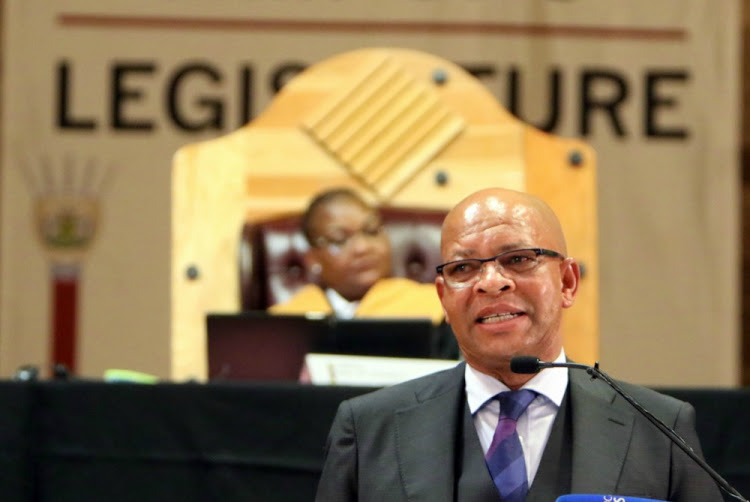 Limpopo premier Chupu Mathabatha has distanced himself from a popular businessman who claimed he was drinking with him after being arrested for contravention of lockdown rules.

This after pictures of a popular Limpopo businessman circulated on social media being arrested by police for possession of expensive liquor in his car in Ivy Park, Polokwane, on Sunday.

In a statement, Mathabatha said he had noted with dismay allegations made by the man who was arrested for violating the Disaster Management Act. The man, who was found carrying crates of liquor and apparently intoxicated, claimed he was "drinking with the premier '' when the police apprehended him. He probably thought by name-dropping he will escape arrest.

''I am happy that the police arrested him despite his name-dropping shenanigans," said the premier.

Mathabatha again called on the police to arrest anyone despite their status in society if they are found in the wrong side of the law. He again called on Limpopo people to report all acts of wrongdoing to law enforcement agencies.

According to a source, the businessman is known for his proximity to politicians, mostly in the Sekhukhune District.

"He comes from the same area as the premier, he thought he will get away by name-dropping . I wish police can find out where was taking those alcohol to," the source said.