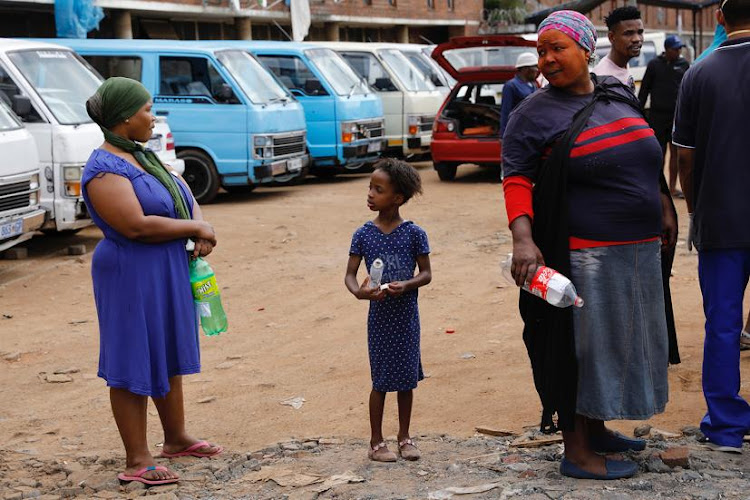 Combined, men and women in the 21 to 60 years-old age categories accounted for 79.4% of the total Covid-19 cases.
Image: Alon Skuy

While it is still early days for SA's  fight against the virus as the health department has predicted that the number of cases will increase in the months to come, statistics from the National Department of Health shared on Monday night  show that there were 456 women aged between 31 and 40 who had been confirmed as having tested positive for Covid-19.

The figures were correct as at Sunday,, the department said.

The statistics also revealed that 83 children aged 10 or younger had been infected, while two people aged 91 or older had tested positive for the virus.

Health minister Dr Zweli Mkhize had previously announced that the country's oldest Covid-19 death was that of a 91-year-old, and the youngest was a 46-year-old.

When it came to men, the age group impact followed a similar pattern as women.

The full breakdown was provided as follows: