Cops accused of trying to cover up man's death 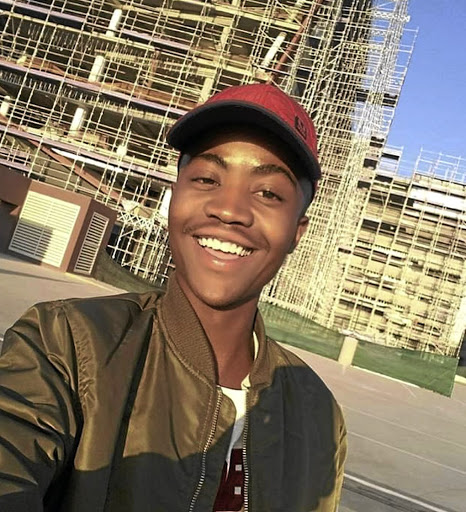 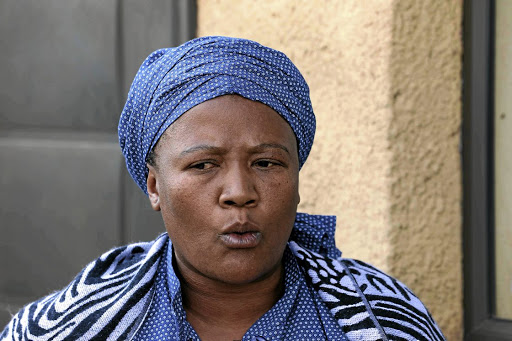 The family of a 24-year-old Soweto man who died after a brutal assault, allegedly by police, has accused some officers of attempting to cover up the cause of his death.

Ntando Sigasa from Mndeni, Soweto, died on Sunday morning after he was allegedly assaulted by police officers on Tuesday evening while on his way to neighbouring Zola.

The family said Sigasa had left his mother's house and was on his way to his father's home when he came across a group of about five police officers patrolling the area. They said the officers stopped and questioned him about why he was outside during the lockdown.

"He said he told them that he was walking home and they didn't care. He said the group threw him to the ground, kicked and punched him for about 15 minutes before they told him to go home," said Kedibone Malema, the deceased's mother.

His father, Nhlanhla Sikosana, said it was curious that police officers from Naledi police station visited the family yesterday morning and confiscated the medication Sigasa received at the local clinic on Wednesday, following the alleged assault.

Sikosana accused police of attempting to wash their hands off Sigasa's death.

The family of Collins Khosa who was allegedly killed by soldiers for drinking beer in his yard during lockdown say they are disappointed that ...
News
2 years ago

Defence minister Nosiviwe Mapisa-Nqakula said the government regretted the incident in Alexandra over the weekend where Collin Khosa was allegedly ...
News
2 years ago

"They also took a report that was compiled by the emergency service personnel when they declared him dead on Sunday, even though they said they would not be investigating this matter. Why did they do that?

Are they trying to cover up what happened? They were asking why didn't Ntando have any footprints on his clothes indicating that he was kicked or something like that," Sikosana said.

He said his son could not walk anymore and regularly asked his family to rub his torso.

"He would crawl to his grandparents' room and ask his grandmother to rub him because he was in pain. We were shocked when we woke up on Sunday and he was lifeless," he said.

Police spokesperson Vish Naidoo did not respond to requests for comment about the officers' alleged conduct.

But Seisa did not answer Sowetan's direct questions on the allegations by the family that there was an apparent cover-up attempt by cops and on whether the officers who visited the home were Ipid investigators.

He said Sigasa died despite having received medical attention at a local clinic.

"At this point in time we haven't made any arrests as our investigations are ongoing," Seisa said.

When Covid-19 stats are tallied, one daily reality of the townships is omitted - the number of those falling victim to the excesses of soldiers and ...
News
2 years ago

Sigasa's death is another blight on law enforcement's conduct during the lockdown period instituted to stop the spread of the coronavirus since last month.

Almost a dozen deaths of citizens allegedly at the hands of law enforcement officers have been reported since the start of the lockdown on March 26.

Parliament's portfolio committee on police has asked Ipid to provide answers about
alleged abuses of power and heavy handedness by law enforcement officers during the lockdown. The watchdog body was scheduled to appear before the committee tomorrow but the virtual meeting has since been cancelled.

Tina Joemat-Pettersson, the committee chair, said the committee reiterated its condemnation of the abuse of power by some within the security
establishment in the enforcement of the lockdown

"The prime issue to be considered is the management and heavy handedness of
security forces during the lockdown. The committee wants to emphasise that a few bad apples are tarnishing the police's good reputation.

"We call on Ipid to speedily investigate all complaints or cases of alleged abuse."