Man breaks into locked-down restaurant, knocks back 70 bottles of booze 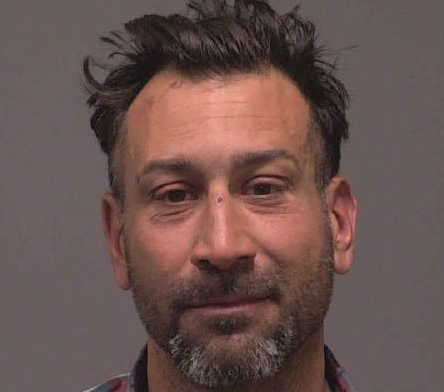 A man has been arrested in Connecticut in the US after apparently breaking into a closed restaurant, where he ate and drank supplies for four days.

On facebook New Haven police said Louis Angel Ortiz was found after a manager for the Soul de Cuba Cafe found him asleep in the restaurant.

Apparently he left, and police officers found him nearby with a bottle of the restaurant's rum.

Police footage shows he was inside the restaurant for four days and the manager says at least 70 bottles of booze were consumed.

He was charged with burglary, larceny and criminal mischief.

Alcohol 'not an essential': Ramaphosa refuses to ease restrictions

President Cyril Ramaphosa has emphatically denied a request from the Gauteng Liquor Forum to ease the restrictions on the sale of alcohol during the ...
News
1 year ago

The World Health Organisation said alcohol consumption can increase a person's chances of contracting the coronavirus.
News
1 year ago
Next Article