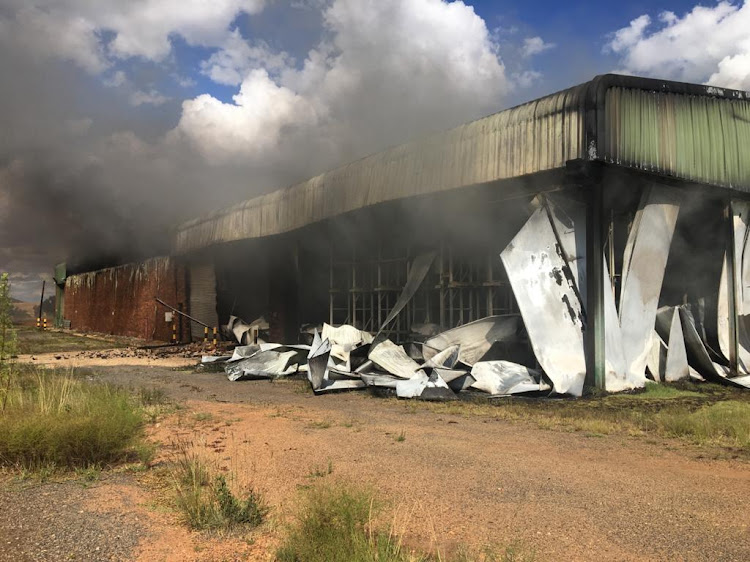 Damage to the farm was estimated at about R20m.
Image: Supplied

Frank Chikane's brother Abbey Chikane is recovering at his brother's house in Midrand after escaping from a fire that gutted his farmhouse in Westonaria, southwest of Johannesburg.

Abbey was discharged from a private hospital last week with minor injuries and smoke inhalation from the blaze.

The former MK veteran and his wife had just had a television mass when they sensed the smell of smoke around the house last Sunday.

"I am not sure what happened, that is fire that started from nowhere, I am not aware what may have caused it," Abbey said.

"It gutted the building in a short time and covered the whole area. We have only one exit door and it was burning towards that direction."

Abbey said the damage to the farm was estimated at about R20m.

"There were three trucks and two vans, a quad bike and forklift. The farm is a fruit and vegetable farm.

"I had just moved from my house in Dainfern so my expensive furniture is burnt including pianos and other things," said Abbey. 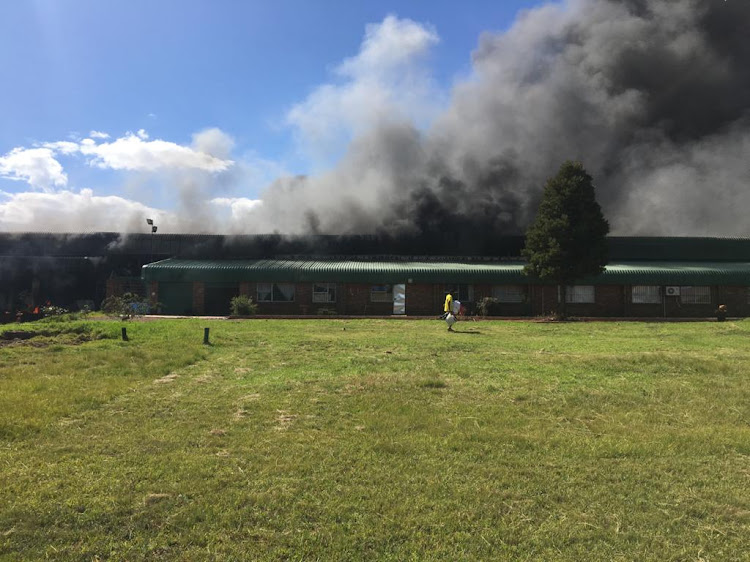 He said his wife was in shock but was able to report the fire at the Midrand police station.

"My wife is incredibly strong. I don't know how she does it but she was able to open a case while I was at the hospital," he said.

The Chikanes suspect that the blaze could have been started by criminals who have been trying to break in at the farm since the family moved in a year ago.

The family said they were scared of moving to the farm because of various criminal activities that have been taking place around the area, including illegal mining.

The crime situation in the area was so bad that a farmer who lived close to the Chikanes ran away from his farm.

"The reason why I have been suspicious of thieving is there's a building that they ransacked.

"These guys have been attacking us every day. The only thing that was left was to smoke us out of the building. It's difficult to sleep on the farm at night because I have to play security," Abbey told Sowetan.

Following decades of fighting apartheid, holding ANC members to account and ensuring peace and stability in a democratic SA, Frank Chikane is now ...
News
1 year ago

Reverend Frank Chikane is set to step down from the pulpit as the head of Apostolic Faith Mission (AFM) church in Naledi, Soweto, at the end of the ...
News
1 year ago

He said living on his farm was such a nightmare that it reminded him of war-torn countries.

"Living there is so risky that even the police are scared of these guys who terrorise us."

The family employed about 50 people and had already started harvesting some vegetables before the fire.

"We have an acre of cabbage, and we have peaches and nectarines which we harvested and sold earlier," he said.

Bekkersdal police confirmed that the fire had been reported at the Midrand police station by the Chikanes but said they were awaiting a docket from the Midrand
police before they could start investigating.