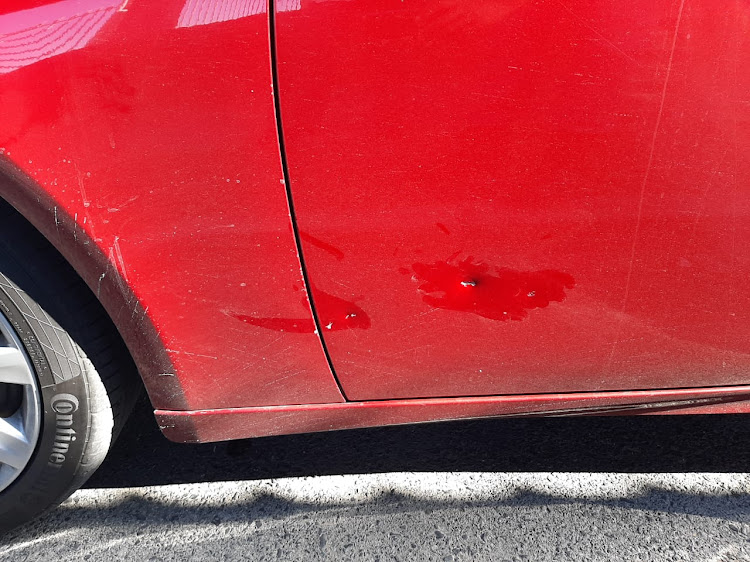 Community members in Manenberg, Cape Town, damaged several law enforcement vehicles after officers arrested a man for being in possession of drugs.

Members of the Anti-Gang Unit had just arrested a 23-year-old suspect for possession of drugs in Thames Walk, Manenberg, on Saturday afternoon when the community turned on them, police spokesperson Brig Novela Potelwa said.

Police dispersed the crowd and arrested 17 suspects between the ages of 16 and 46 for public violence.

All arrested suspects are expected to appear in court soon.

“An appeal is made to communities that attacks on police will not be tolerated.

“Those who engage in such unlawful conduct will face the full might of the law,” Potelwa said.

Earlier this week, two wholesalers were broken into and groceries were stolen in the area.

A traffic officer died after he was run over by a speeding car during a roadblock on the West Rand at the weekend.
News
2 years ago
Next Article