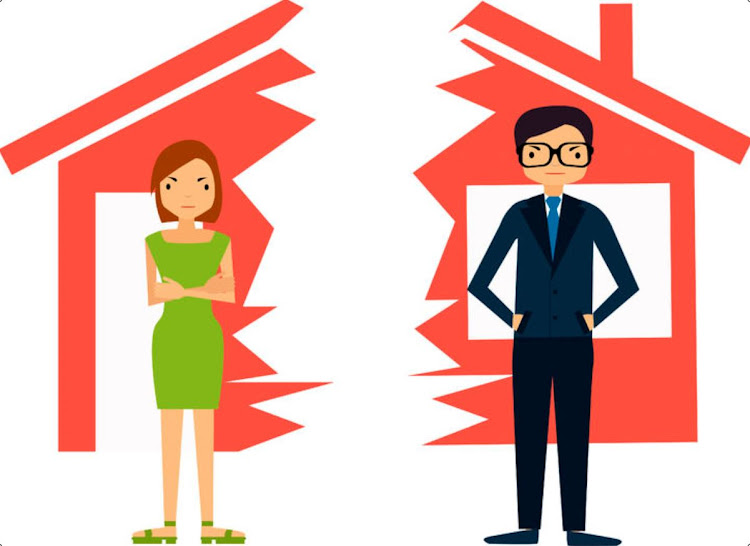 A house in the coastal village of Victoria Bay, near George on the Garden Route, is at the centre of an ugly divorce battle in the Cape Town high court.
Image: 123rf/margoorita

“Take your panties and toothbrush and f⋆⋆k off.”

This is what a wealthy husband allegedly told his wife after she saw him canoodling with his mistress on security camera footage at their seaside home.

Details of the breakdown of the couple’s 11-year marriage have emerged in a Cape Town high court judgment which prevents the husband selling the Garden Route house or evicting his estranged wife.

Judge Derek Wille said the wife, described by her husband in court papers as “a woman of some considerable means”, was entitled to stay in the Victoria Bay house until the couple’s divorce was settled.

Her lawyer told Wille that after she moved to the house from the couple’s Northern Cape farm and filed for divorce, her husband tried to rent it out, threatened to fetch homeless people and move them in, slept with his girlfriend in the main bedroom, allowed his girlfriend to wear his wife’s nightgown and told his wife to “take [her] panties and toothbrush and fuck off”. 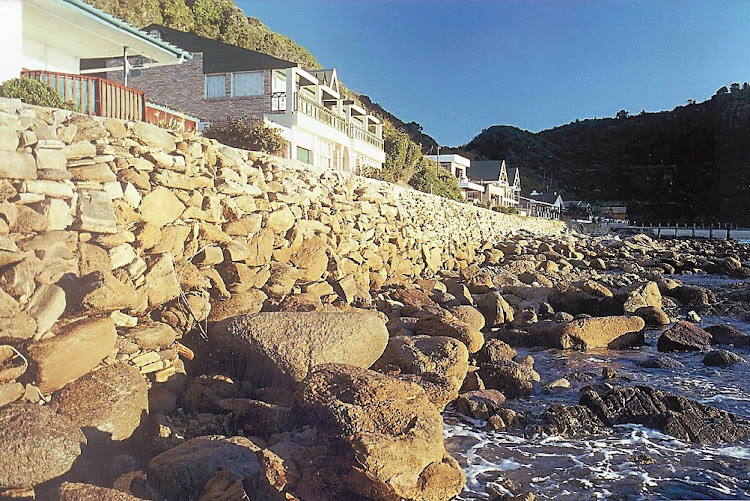 A wealthy couple's home in Victoria Bay, near George, is at the centre of a divorce dispute. File photo.
Image: Tim Hopwood

In her affidavit, the wife told Wille the couple spent most of their married life on the farm, before moving to Victoria Bay last year. But in October, her husband left her and returned to the Northern Cape.

The next month, she filed for divorce, triggering “abusive and inappropriate behaviour [and] threatening ... messages”.

Said Wille: “It is alleged that [the wife] received a threatening video from [her husband] via Facebook Messenger [at] the beginning of December.

“Then, without prior notification, [the husband] stayed for one night, uninvited, at the property. During his stay, it is averred that he threatened, intimidated, swore at and became aggressive towards [the wife].” 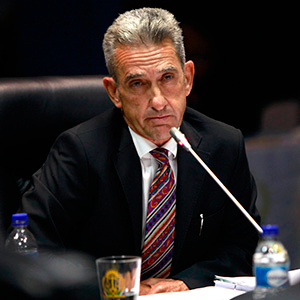 Wille said the wife obtained an interim protection order and lived peacefully in Victoria Bay for two weeks in December, before leaving the house vacant to go and care for her sick mother.

“On January 14 2020, and without prior notification and uninvited, [the husband] again occupied the property. It was during this time that [the wife] became aware of the respondent’s extramarital affair, as she witnessed footage of [her husband] cuddling and kissing his girlfriend on a CCTV camera installed in the property.”

After the wife asked her husband to move out because she was coming home, he allegedly reprogrammed the security system to prevent her entering.

When the sheriff of the court served the interim protection order on him, he let her in, but restricted her access to certain rooms.

“The following night [the husband’s] girlfriend slept at the property and allegedly wore some of the applicant’s clothing of a personal nature.” This led to the wife's court action.

Responding to his wife’s claims, the husband denied ill-treatment or verbal abuse and said despite their differences they were able to live under the same roof.

“This, I must say, is rather far-fetched,” said the judge, adding that if the wife had not gone to court, her husband would have continued to make life at the property intolerable and driven her out.

"[His] behaviour and conduct was, in my view, of a sufficient degree to establish a ‘reasonable fear of molestation’ by [the wife], should she return to the property,” he said.

Wille dismissed the husband’s argument that the wife had no right to live in the Victoria Bay house because it was a holiday house, not a matrimonial home.

Only about four in 10 South African marriages get to celebrate the 10th anniversary and women are most likely to file for divorce and end the union.
News
1 year ago

Divorce rate may spike because of quarantining and Covid-19 lockdown, divorce lawyer warns

When a Johannesburg woman promised to love her husband in sickness and health 14 years ago, she never expected that being alone with him 24/7 would ...
News
1 year ago
Next Article