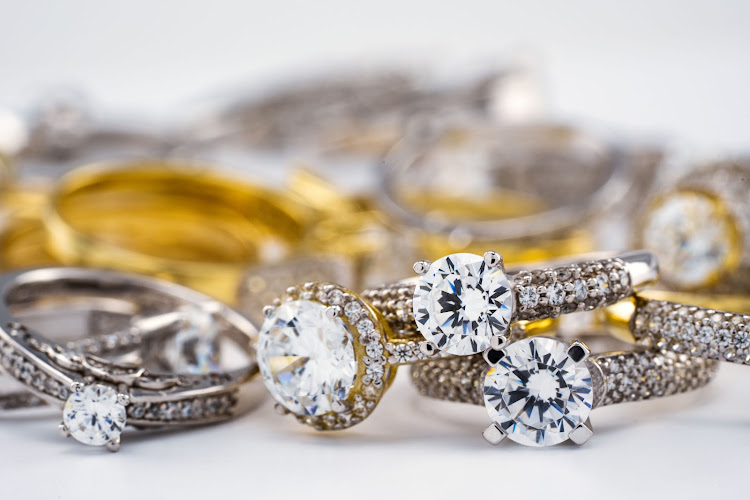 A woman pretending to be a nurse gained access to a pensioner's home and was caught rifling through cupboards after allegedly expressing an interest in jewellery. Stock image.
Image: 123rf.com/nd3000

An elderly Durban resident has issued a warning about a woman posing as a nurse delivering medication to homes in the Overport area.

The 75-year-old woman, who asked to remain anonymous, said the "nurse" had called her a few times.

"I don't know how she got my number but she knew everything about me. She has my hospital records and my patient number, and she knew I was a patient at the medical outpatient department at Addington Hospital."

She alleged that the "nurse" called her and said she was at the gate at her her block of flats on Friday morning to deliver her medication.

"She told me she was a nurse who worked for Addington. She came here with a mask and gloves and was wearing a white jacket and navy blue pants, similar to what the nurses wear at the hospital."

The Hawks on Tuesday closed in on a 22-year-old Pretoria man, alleged to be the brains behind a scam which saw fake essential services permits sold ...
News
1 year ago

The "nurse" was carrying medication with her.

"She said she was at the gate downstairs and she had my medication. When I went down she told me she needed to come into my flat because she wanted to collect the old medication bottles. She kept asking why I was not wearing gold jewellery."

The pensioner that the woman seemed obsessed with gold.

"When we got inside she told me to sit in the lounge while she sorted out my medication. When I went to see what she was doing in the room I found her going through my cupboards."

In a state of shock, the frail pensioner told the woman to leave.

"She told me she had the wrong medication and said she would come back on Monday with the right stuff. I called my neighbours afterwards. They phoned the hospital, who said they don't do home deliveries."

Provincial department of health spokesperson Ntokozo Maphisa said: "The department notes this matter with concern, and can confirm that hospital management is looking into it. Addington Hospital does not do home visits. We strongly recommend the individual concerned lays a criminal charge with the police so the matter can also be investigated."

While social media and online purchases have seen sharp spikes with the social isolation and subsequent lockdown orders, online fraud scams have not ...
Business
1 year ago

In a statement, eThekwini Secure said the victim had let the woman into her home in Overport as she genuinely believed the woman worked for the health department.

"An Indian 'nurse', giving her name as 'Khatija', visited an elderly woman under the pretext of being with the department of health. She had  the woman's name, hospital file number, ID number and phone number. She also knew what medications she was taking."

According to the statement a check was done with Addington Hospital, who indicated no such person worked there.

"It seems 'Khatija' is working with a syndicate, even though she arrived alone. The elderly woman has been left severely traumatised, and has been advised to lay a charge at a police station."

The "nurse's" phone was last traced to Brickfield Road before it was switched off.

On Friday the provincial department of health released an official list with dates and areas where Covid-19 public screening and testing would be done.

According to the list, testing and screening would be conducted in Overport on Monday.

The ANC in Mpumalanga have terminated the membership of its councillor arrested in connection with selling fake trading permits to foreign shop ...
News
1 year ago

As the number of people who have contracted Covid-19 increases, let's us be reminded that there is no cure or vaccine for the disease. Anyone
Opinion
1 year ago
Next Article