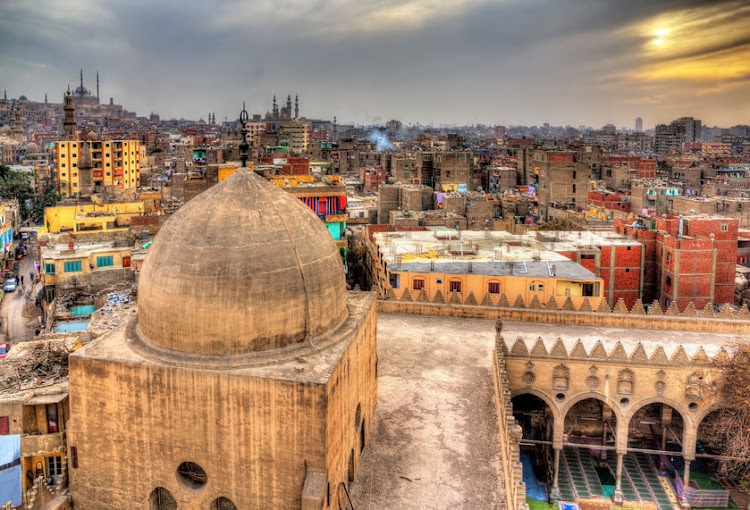 South Africans stranded in Egypt say they cannot afford the cost of chartering a flight to Morocco.
Image: 123RF/Leonid Andronov

Forty-three citizens stranded in Egypt, whose flight home on Tuesday was abruptly cancelled after they paid R7,000 each, now face a whopping bill to charter a flight to Casablanca, Morocco, to get back to SA.

This effectively means each of them will need to pay more than R20,000 each to fly to Casablanca and join other South Africans wanting to return home. They want the government to cover the cost of the charter flight.

When the embassy in Egypt told the 43 about the cancellation of the flight from Egypt to SA on Saturday, it said the new snag was related to SAA flight route rights and landing allocations.

The department of international relations & co-operation said it was working on an option of a chartered flight to pick up the stranded passengers in Egypt and take them to Morocco where SAA did not face the same limitations.

In a message to the group on Tuesday, the South African embassy in Egypt said a flight would pick up South Africans in Casablanca on Friday April 17.

“Unfortunately it can’t come to Egypt. The only option for citizens in Egypt is to take a charter flight to Casablanca at their own cost as the government cannot pay.

“The Casablanca pickup is contingent on the citizens in Egypt joining those already there, meaning if you cannot fly to Casablanca then the whole project falls off,” the message read.

However, the stranded citizens have expressed reservations about the money they are being asked to pay to be repatriated to SA.

One said if the South African government was unable to negotiate with Egypt to pick up South Africans in Cairo, it was the government's duty to cover the cost of the charter to Casablanca.

Another asked whether the embassy had considered using Egypt Air from Cairo to Casablanca and then to SA.

A father with four children said he would have to pay R100,000 — which he could not afford.

Another stranded South African said there was no way that everyone could get on the charter flight unless they received financial aid.

About 800 South Africans have been repatriated from various countries in the past two weeks by the government with the most recent group having ...
News
1 year ago

It's a picture that has captured many South Africans' attention.
News
1 year ago
Next Article