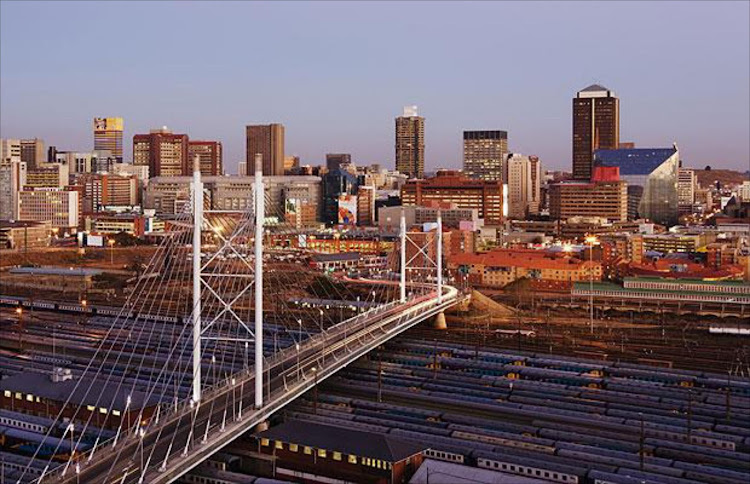 Johannesburg is the district most affected by the coronavirus in Gauteng.
Image: File photo

Of the 909 people who have tested positive for the coronavirus in Gauteng, 62 have needed to be hospitalised, the provincial health department said on Wednesday.

“We are encouraged by the fact that most cases have not needed hospitalisation. Out of the people who were confirmed positive there are 399 recoveries in the province,” said a statement from the office of health MEC Bandile Masuku.

“The department is also happy to report that out of 5,625 contacts [people who came into contact with a Covid-19 positive case], 1,694 have been discharged and have now been cleared.”

The department gave a breakdown of the areas of infection in Gauteng.

Coronavirus has slipped into the military community, says SANDF

Four people in the military community have tested positive for the coronavirus, the surgeon general of the SA National Defence Force said on ...
News
2 years ago

It showed that the Johannesburg district was hardest hit with 551 positive infections recorded thus far. Though the margins were different, Ekurhuleni came in second with 148 cases followed by Tshwane with 100. The West Rand had 35 and Sedibeng nine cases.

Sixty-six of the positive cases remain unallocated by region.

In Gauteng, the death toll due to the virus stood at four on Wednesday. The national death toll remained at 27.

“It is important to always note that allocating Gauteng cases to respective districts is an ongoing process,” said the statement.

“After obtaining further information on contact numbers and addresses from law enforcement agencies, provincial outbreak teams and the National Institute for Communicable Diseases (NICD), corrections are made where a case might have been incorrectly allocated.”