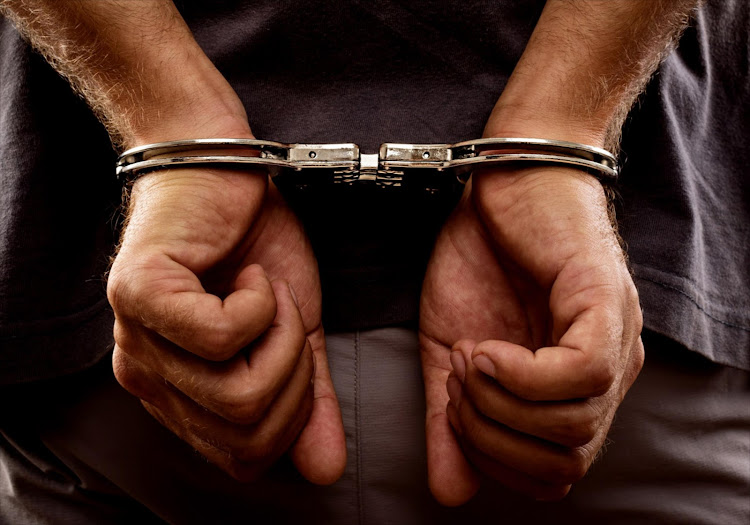 The Hawks on Tuesday closed in on a 22-year-old Pretoria man alleged to be the brains behind a scam that saw fake essential services permits sold to informal traders.

“The team made contact with the suspect under the pretext of wanting to buy the permits. The suspect met with a team member and was immediately placed under arrest after he produced a permit for a R300 payment,” she said.

Police then searched the man's home and seized a laptop and other documents.

He is expected to appear at the Pretoria magistrate's court on Wednesday.

An Eastern Cape ward councillor has been released on warning after it was discovered that he has been unlawfully dishing out travel permits.
News
2 years ago

The City of Johannesburg on Tuesday stopped issuing permits to informal traders because of overcrowding, which compromised safety and social ...
News
2 years ago
Next Article