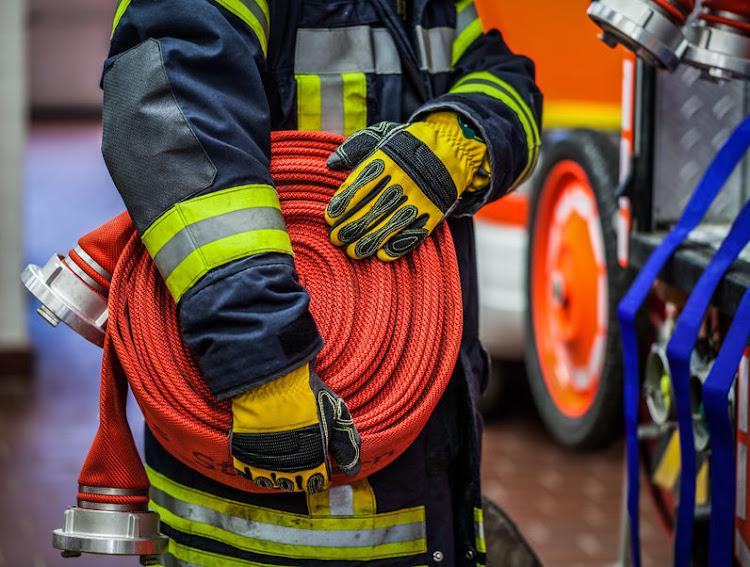 A fire has broken out at a Durban apartment. One person has died.
Image: possohh / 123RF Stock Photo

A fire has broken out at an apartment on the Durban beachfront, killing one person. Durban metro police chief Steve Middleton shared images of the blaze on Facebook. Anti-crime activist Yusuf Abramjee said the victim was a 44-year-old male doctor.

He worked at Addington Hospital, according to messages of sympathy being shared on social media. eThekwini fire department personnel attended to the fire, at the Windemere flats on North Beach. According to information shared by a city firefighter, @DurbanFire, the fire brigade was alerted just after 7am to a fire on the fifth floor of the apartment block.

“On arrival fire was visible on the fifth floor and the brigade set up their aerial appliance to attack the fire while crews advanced internal hose to extinguish the fire. One [person] was rescued by the aerial appliance but unfortunately there was one person who succumbed to the fire. The fire is now extinguished and an investigation into the fire will be launched,” he shared on his blog. This is a developing story