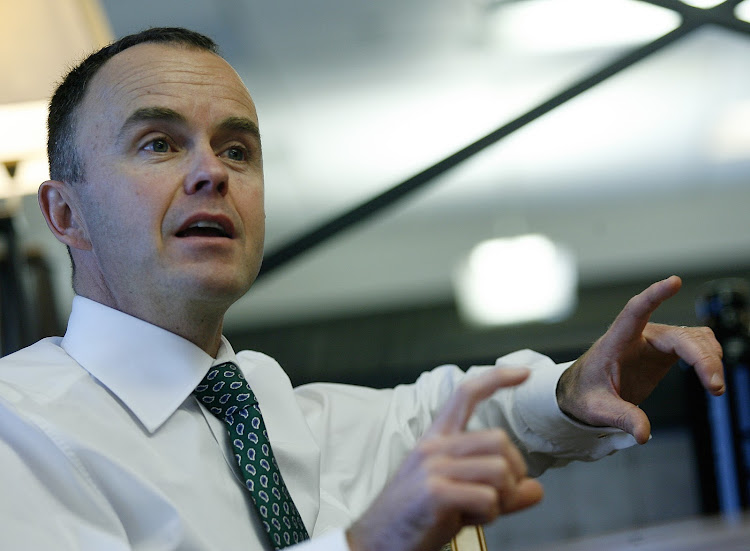 FirstRand announced on Saturday that the group’s CEO, COO and CFO, and the CEOs of its largest businesses, FNB, RMB and WesBank, will forgo 30% of their salaries for three months.

FirstRand CEO Alan Pullinger said that the group wanted to demonstrate unity with the president and his ministers, who had made the same pledge.

When announcing a two-week extension to the national lockdown on Thursday night, President Cyril Ramaphosa said his entire executive and provincial premiers will take a 33% pay cut for the next three months.

The money — which totals about R13.4m — will be donated to the Covid-19 Solidarity Fund.

The pay cut gesture was in line with all of those who have donated their private funds to the Solidarity Fund, which has so far raised more than R2bn, Ramaphosa said.

“In support of this effort, we have decided that the president, deputy president, ministers and deputy ministers will each take a one-third cut in their salaries for the next three months.

“This portion of their salaries will be donated to the Solidarity Fund,” Ramaphosa said.

“The president’s request is meaningful, and we believe he is right to ask business leadership to step up and make the same sacrifice, particularly given what is at stake for our country,” Pullinger said on Saturday.

He said the proceeds will be directed to FirstRand’s SPIRE fund which, together with the Solidarity Response Fund and other industry initiatives, is focused on accelerating SA's Covid-19 critical care capacity, including the provision of protective equipment to health care workers.