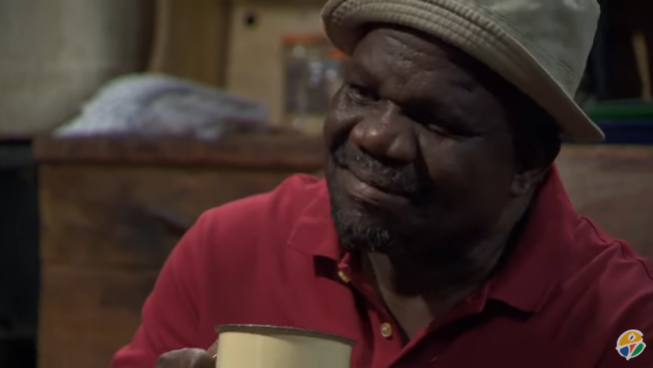 Skeem Saam actor Charles Maja, who passed away Thursday morning was so dedicated to his craft such that he even practised his lines even in a taxi.

This was according to his mentor and retired broadcaster Paul Rapetsoa after Maja, who played the role of Big Boy Mabitsela in the popular SABC drama died after a suffering a stroke.

Maja's acting journey began in the 1990s. Rapetsoa said Maja was not your typical radio actor who just read a script. He was a master of assimilation, an important technique in acting.

He said: “Charlie was dedicated and when he had a radio drama to shoot or rehearsing a stage show, he would walk around reading his lines loud. Sometimes he read these lines while in a taxi.

"And people will keeping looking at him. He took his work serious. I’m the one who taught him acting and scriptwriting while I was working for Thobela FM as a radio producer.”

Rapetsoa said, as much as Maja mastered the act of portraying a drunkard in Skeem Saam, he never touched alcohol in real life. He said over the years he watched his protégé growing as an actor and earning respect in the industry.

“As a trained stage actor myself I taught Charles in radio dramas, you are act like in a stage or TV show. He was always hungry to learn. Even when he got a job in Skeem Saam he told me. His death is a big lost to our industry.”