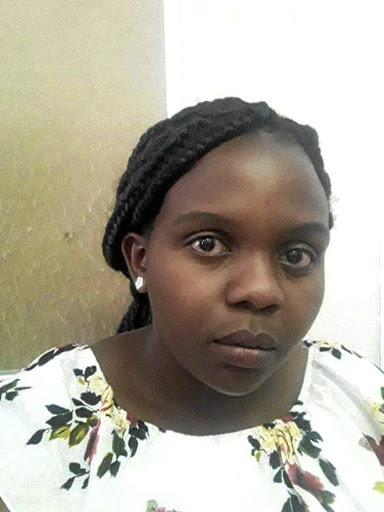 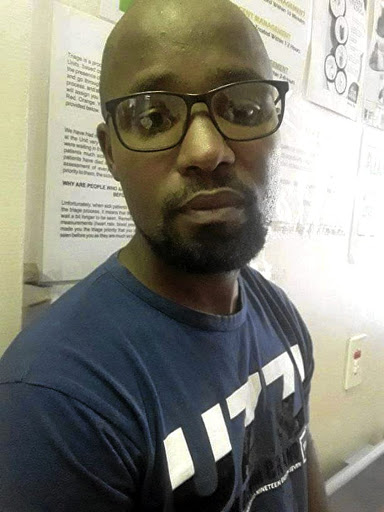 A devastated Sima Booi had to watch helplessly as his wife was turned into a punching bag, allegedly by a police officer, on Saturday afternoon.

Booi, 34, alleged he was also assaulted when he tried to stop the officer who was beating his wife Madonna Booi, 32.

The incident happened at Komani police station in the Eastern Cape after the two were arrested while walking to Checkers to buy groceries.

"We came to town to do our groceries as we only have spaza shops at Mlungisi township where we are staying. We first went to the Engen garage to buy electricity and we also bought chocolate and chips. As we were walking to Checkers we were stopped by a police car and the officer said we were being disrespectful of the lockdown laws. We explained that we were on our way to Checkers to buy groceries but he would hear none of it. He said we should get inside his van and took us to the police station," said Booi.

In its application, the NGO had sought an order that alleged law enforcement brutality during the shutdown had violated the constitution
News
2 years ago

He said that was where the beating started in front of other police officers.

"He dragged my wife by her hair and started slapping her. I tried to stop him but he turned on me. He was very angry, calling us by names. I have never felt so embarrassed in my life to see a police officer turning my wife into a punching bag," Sima said.

Madonna said when the officer turned to her husband, she thought he was going to die.

"I kept asking him why was he beating us and the answer was that we think we are better. At some stage my husband passed out. After the beating the police officer said he will take me to a women's cell to be raped by other women.

"My husband was taken to a cell but he let me go at 9pm and at that time there were no taxis and I had to walk for an hour and a half all by myself. My life was at risk because anything could have happened."

Madonna said her husband was released the following day and the policeman changed his statement, saying they were in possession of drugs.

"However, when asked why did he only release me at night if we were both in possession of drugs, he could not answer. He also could not show the drugs he was talking about. He could have just fined us if we were wrong but not assault us."

The couple met with the station commander yesterday who advised they should first go to a doctor and then go back to the station to open a case.

Policing oversight and social conflict experts have called for urgent dialogue and immediate deployment of community mediators to ease tensions ...
News
2 years ago

The new WhatsApp line and e-mail account will be used to advise citizens on their rights and to lodge their complaints with the relevant authorities.
News
2 years ago

Ipid has recorded 38 complaints against the conduct of the police since the 21-day lockdown began on Friday morning.
News
2 years ago
Next Article