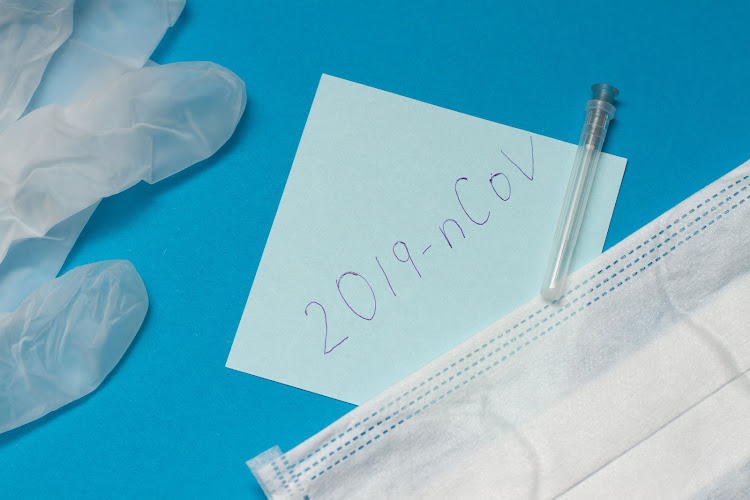 The government is struggling to buy supplies of personal protective equipment for health-care workers as it competes with other nations to purchase essential equipment from China during the Covid-19 pandemic.
Image: 123RF/Dmitryi Epov

The government is struggling to procure equipment to protect the medical practitioners who are on the front line of the fight against the coronavirus.

Deputy health minister Joe Phaahla made this admission on Friday, saying the biggest producer of this equipment was China, which was itself in need of it.

Moreover, with the coronavirus having spread mostly in Europe and the US, which are also importing from China, competition was making things more difficult.

However, the government was doing everything in its power to ensure all health workers were protected, he said.

“Government is committed to making sure personnel protection equipment is provided to all our health workers in the public and private health services. The challenge we have faced in the past few weeks is that there has been inadequate availability. A lot of medical equipment comes from China,” said Phaahla.

Health minister Zweli Mkhize on Friday announced that the number of confirmed cases of Covid-19 in the country had risen by 43 to 1,505
News
1 year ago

Recovered Covid-19 patient Lunga Nombewu cried tears of joy as he hugged and kissed his daughters for the first time in 15 days when he came out of ...
News
1 year ago

“China itself is in need of most of this equipment and is therefore limiting the exports. When the disease spread to other parts of the world, especially in the US and Europe, demand for this equipment has been rising as these major countries have also wanted to import from China and other producers.

“Lastly, the unintended consequence of the cessation of a lot of logistics, in terms of aircraft, means there is a limitation in terms of your capacity.

“We have made efforts as government as a whole, led by the department of health and working in conjunction with the department of trade & industry, and also with the National Treasury, and we have brought in partnerships from organised business to make sure these matters  can be addressed.”

Tributes have been pouring in from around the world for internationally acclaimed scientist, academic and women's rights campaigner Prof Gita Ramjee ...
News
1 year ago

Thieves bust for stealing booze worth R9,000 during lockdown in Cape Town

While many South Africans stayed at home over the weekend, thieves stole alcohol worth R9,000 from a locked-up Cape Town bar
News
1 year ago
Next Article