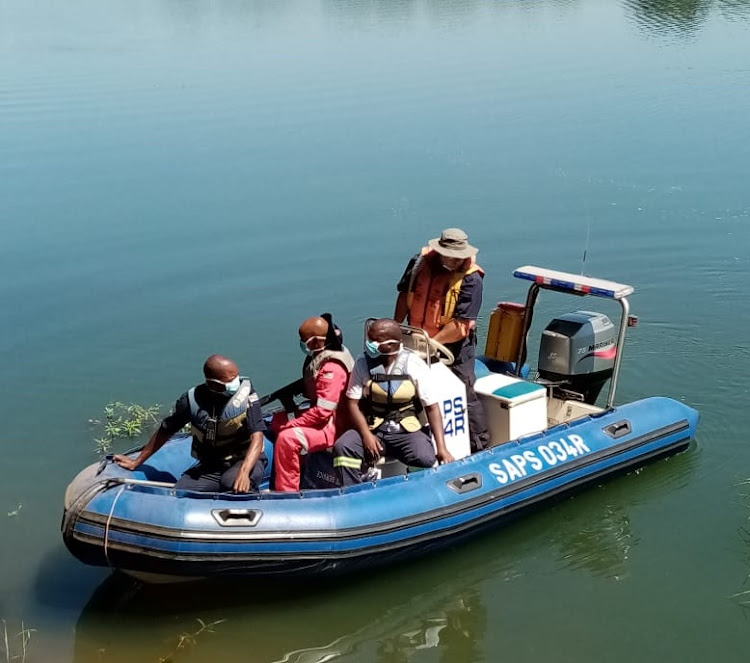 The remains of 31-year-old Nephawe Rabelani were found in a Limpopo river on Wednesday.
Image: SAPS

The remains of a 31-year-old fisherman were found floating in the Levubu River after he was allegedly attacked by a crocodile, Limpopo police said on Thursday.

It was alleged that Rabelani, from Tswinga village, outside Thohoyandou, was fishing with a group of other people when he was allegedly seen being grabbed and dragged into the water by a crocodile, said Mojapelo.

The incident happened on Monday at around 6pm.

Some parents of Parktown Boys' High School pupils on Wednesday said they were against the media being permitted into a parents' meeting at which the ...
News
2 years ago
Next Article