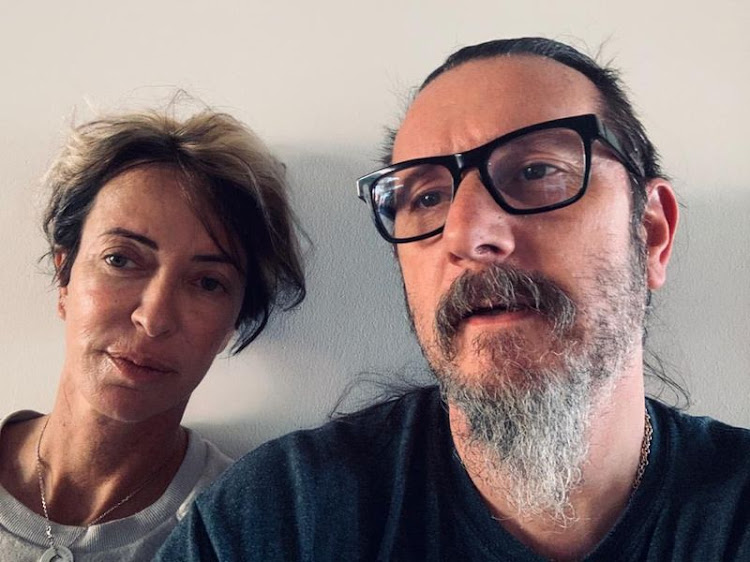 Chiara Maioni and Mark Hill are stuck in Cape Town, and desperate to be reunited with their two-year-old daughter at home in Dubai.
Image: Supplied

A couple from Dubai who left their two-year-old with a nanny before flying to Cape Town for a holiday say they are trapped in SA.

In a letter to the United Arab Emirates newspaper Gulf News, Chiara Maioni pleaded with authorities to reunite them with their daughter, Skye.

The Italian and her British husband, Mark Hill, flew to Cape Town on March 12 and planned to return on March 21. On March 15, they tried to bring their return flight forward.

“All Emirates flights at this point were fully booked ... for March 16, 17 and 18,” said Maioni, a freelance television commercial producer.

They booked for March 19, then “woke up to the news that all incoming flights [to the UAE] had been blocked for tourists or residents alike”. 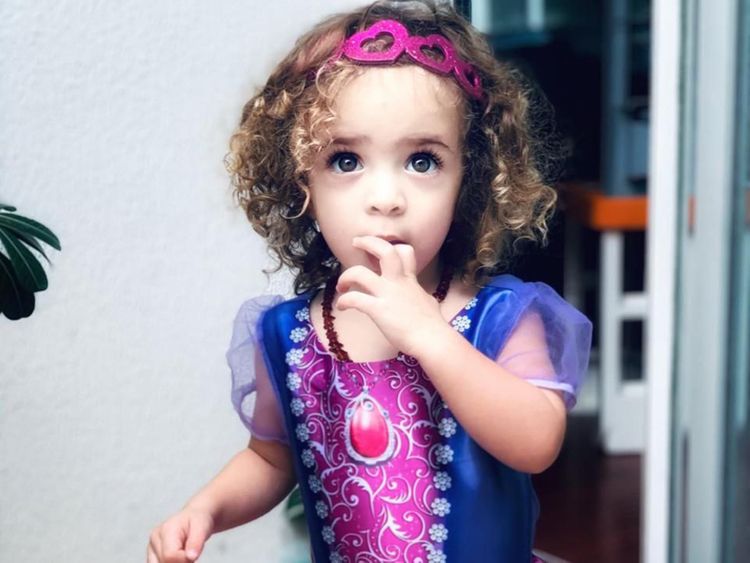 Two-year-old Skye Hill is at home in Dubai with her nanny and a domestic worker while her parents are stranded in Cape Town by the Covid-19 lockdown.
Image: Supplied

Maioni said: “This is the first time we have left home without Skye and I feel terribly guilty about this. She was born at seven months, premature, and we deserved a break and now this has happened.

“We tried to book ourselves on another Emirates flight that was scheduled to operate as a special flight on March 23, but that got cancelled as well. Since then we have been calling non-stop all helpline numbers that have been posted in the media.

“I am sure a lot of people are facing similar circumstances, but we are not sure that many have a 2.2-year-old alone in the UAE under supervision of nanny and maid only.”

Maioni said the couple’s friends were helping as much as they could.

“I couldn’t bring myself to video call my daughter till quite a few days after ... I was bursting down in tears. How do you explain to a two-year-old that mom and daddy have not left her, and we just can’t go back yet?

“The other day my baby told me, 'mama come home', and it breaks my heart to hear that.”

A SA man of Italian descent tried to fly into the country via Harare - but was bust and deported, after police were alerted
News
2 years ago
Next Article