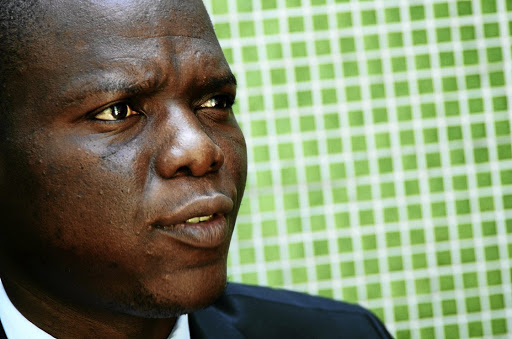 Applications for protection orders will still be addressed, as will enforcement orders.
Image: Mduduzi Ndzingi

If you are meant to appear in court during the period of the lockdown and your matter is not urgent, stay at home.

This is according to the new amended regulations published by justice minister Ronald Lamola on Wednesday.

He said courts would only be open for essential justice services between 10am and 1pm every day.

“Persons whose matters are on the court rolls and not urgent should therefore, for purposes of the lockdown, stay home and not attend to the courthouses until after the lockdown. The courts will also ensure that they are advised of the new dates to which their matters were postponed,” Lamola’s spokesperson Chrispin Phiri said in a statement.

The department of justice has limited access to the country’s courts in an effort to curb the spread of Covid-19.

Health minister Zweli Mkhize announced on Tuesday that there were 1,353 confirmed cases of Covid-19 while five people have died as a result of the virus.

The regulations state that when cases are heard in court, there is a strict criteria of who will be allowed in the courtroom.

“Only persons with a material interest in a case such as litigants, accused, witnesses, and persons accompanying, or persons who may be needed to provide support such as those accompanying children, victims of domestic violence or sexually abused persons and persons with disabilities, family members, and members of the media will be permitted to enter the court precinct,” the regulations state.

Phiri said criminal courts would be open only to preside over bail hearings and first applications.

“Matters on the court roll will be rescheduled and members of the public will be informed of new dates for court appearances. Audio-visual remand technology at correctional centres will be used as widely as possible to mitigate the need for persons in custody to appear in court,” he said.

National Assembly speaker Thandi Modise says she is “quite relieved” that she won’t be forced to violate government’s Covid-19 shutdown regulations ...
News
2 years ago
Next Article