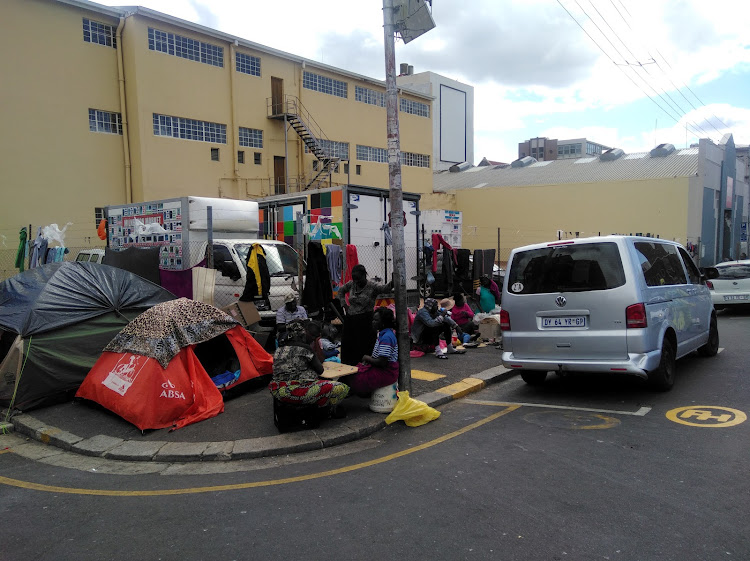 Refugees were still living on pavements in the Cape Town CBD on Tuesday, while the rest of the country is under lockdown.
Image: Philani Nombembe

Throngs of refugees and children were still sitting on pavements in the Cape Town CBD by noon on Tuesday — five days into the lockdown.

The group of refugees in the vicinity of Cape Town central police station live in rickety plastic shelters, while a few have formal tents.

On Tuesday their children roamed freely while parents slept, cooked over an open fire on the pavement or crouched dispiritedly among their few possessions.

Those holed up in the Methodist church stayed inside, while a group of men manned the entrance.

The two groups were initially housed in the church shortly after they were evicted from outside the UN High Commission for Refugees (UNHCR) city centre offices last year.

They split in December after a leadership tussle, and those now living on the pavements were kicked out.

Their joint demand is to be moved to a third country as they say that they are not safe in SA.

Last week Cape Town councillor JP Smith, responsible for safety and security, said the city was ready to provide family tents, water and ablution facilities for the group — a safety measure to curb the spread of the coronavirus.

Smith said the city was in talks with the departments of home affairs and public works for the provision of land on which to erect the structures for the duration of the 21-day lockdown. 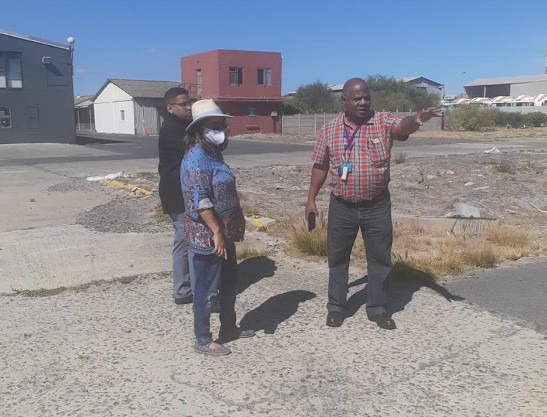 “We are waiting for the national government to commit to the site,” said Smith.

“When we met them they agreed to find land. The national minister of home affairs [Aaron Motsoaledi] said they would make Wingfield [military base] available and he would get the minister of public works [Patricia de Lille] to agree with that if the city helped with the resources.

“We are paying for the tents, which are really expensive. A decent-sized tent is R50,000 a month. We need 120 tents, plus we have to provide the water tankers and the chemical toilets. That will cost the city a few bob.”

Smith said the arrangement would be for 21 days, after which it would be reviewed. “The ministers’ view was that after the lockdown, these individuals would either reintegrate to where they were in October or be repatriated,” he said.

But Motsoaledi said the accommodation of refugees was the city’s responsibility. He said he had merely facilitated the negotiations between the city and public works.

“The unfortunate part of it now, which I am saying with a sore heart, is that every time public works produces land, the city says it is not suitable. When they are told what land to use, they don’t want it,” he said. 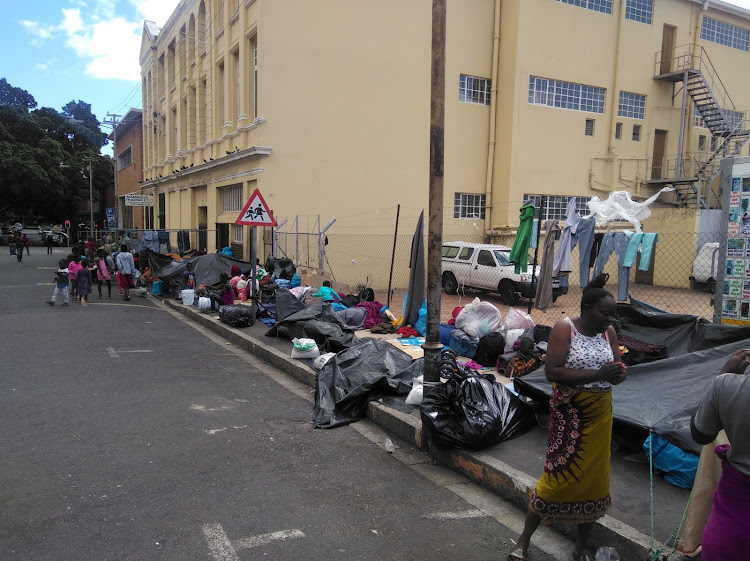 “On two occasions they chose land that belongs to the army. And I am sure in any country, the army can’t give up land to pitch temporary tents. It won’t be safe for the army.

“I told them they can’t keep on choosing the land that belongs to the army — surely the city must have a piece of land somewhere. There is no metro anywhere in the republic that can say they don’t have any piece of land.”

Motsoaledi said the role of home affairs was to verify refugees and document them. He said there were close to 600 documented refugees inside the church and on the pavement.

“It’s because the city believes anybody who is not from South Africa, anything they do must belong to home affairs. Unfortunately, a number of people in the media believe that story,” he said.

“Our job is to verify who these people are in documentation. In Cape Town, those people were 780 and 580 of them are documented, meaning they have a right to be in South Africa and anything they do is subject to local laws.”

Self-styled refugee leader Jean-Pierre Balous may have unwittingly exposed himself to the possibility of being deported after he allegedly attacked ...
News
2 years ago

One of the refugee leaders, Papy Sukami, said: “After the national lockdown, Cape Town has abandoned and exposed [refugees] on the streets ... while it's a presidential order to accommodate all the homeless.”

At 3.30pm on Tuesday, De Lille's spokesperson Zara Nicholson said the city and her department “have availed a few sites, including a site known as Paint City in Bellville, to accommodate the refugees and homeless people during the lockdown”.

She added that the department of public works “is availing land in Maitland on Voortrekker Road to accommodate the overflow refugees”.

“The city will erect a marquee at the Maitland site, which will accommodate the overflow of refugees and homeless people at other sites,” she said.

“[The department] is completing the erection of a marquee that can accommodate 600 refugees at the Paint City site. The process of moving refugees from the Methodist church and other parts of the CBD will be done by ... home affairs, the [city] and the police.”

Parliament has called for the immediate resolution of the dispute between the City of Cape Town and refugees who were located outside the Central ...
News
2 years ago
Next Article