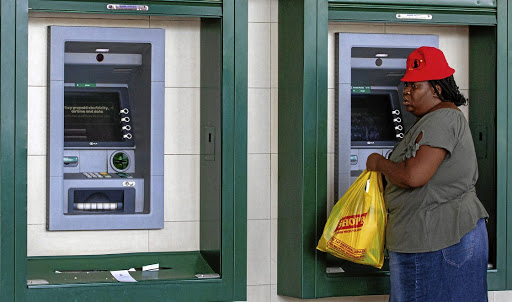 The SA Reserve Bank on Saturday took further steps to relieve pressure on the country's banks, saying it was considering lowering the liquidity coverage ratio and the specified minimum requirement of capital and reserve funds to be maintained by banks.

The measures are aimed at making it possible for banks to continue lending through what is expected to be a period of a shortage of liquidity, a rise in defaults and decline in banks' profitability as the economic crisis precipitated by the Covid-19 outbreak grips SA.

Both the measures have been published for comment by the bank's Prudential Authority before they are implemented. For at least the past week, SA's financial markets have been hit by a shortage of liquidity as both domestic and foreign investors flee to safe havens such as the dollar and US treasuries.

Last week, the bank took several steps to increase liquidity, particularly in the bond market, saying it would step into the market to buy government bonds. Under Basel III requirements, banks were required to raise the stock of high-quality assets that can be converted into cash easily and immediately in private markets should the bank come under stress.

South Africa may approach the International Monetary Fund and World Bank for funding to fight the coronavirus that threatens to drag the country's ...
News
2 years ago

The bank proposes that these levels be reduced to 80% of each bank's requirement under the Basel rules, effective from April 1.

In a letter to the banks published on its website, deputy governor and CEO of the Prudential Authority (PA) Kuben Naidoo said "the PA will continue to monitor the evolving market developments and may amend the minimum liquidity coverage ratio [LCR] requirement specified herein at any time, by providing adequate and timely notice to the banks".

"Furthermore, once the PA determines that financial markets have normalised, the PA will specify in writing the appropriate phase-in arrangements to restore the minimum LCR requirement to 100%." Naidoo said.

A second proposal will reduce the minimum capital and reserve requirement banks must hold as a proportion of their assets.

The onus will be on banks to conserve their capital and reserve funds during the Covid-19 stress period and they will not be allowed to make large distributions or ordinary share buybacks.