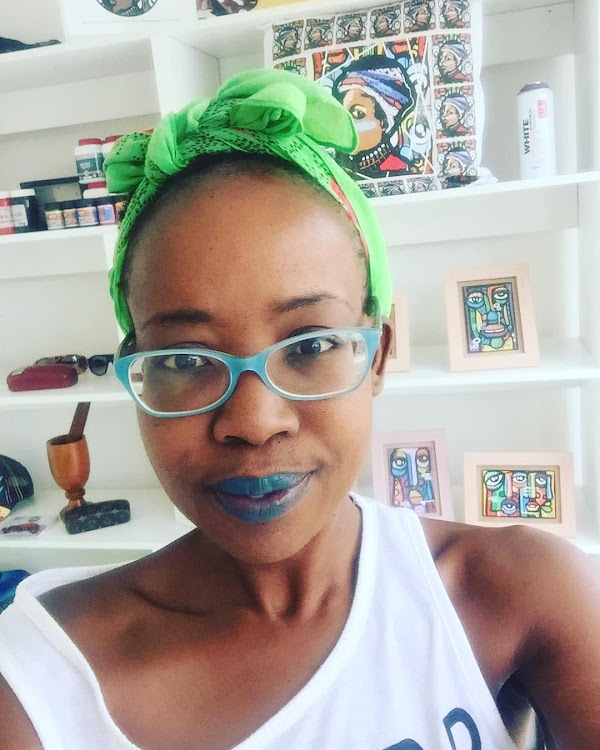 Former journalist and anti-apartheid activist Thami Mazwai has distanced himself and his wife from a scathing open letter written by his daughter Ntsiki to president Cyril Ramaphosa.

Thami said he was "disappointed and shocked" at his daughter's letter which accused Ramaphosa of among others "appeasing the white master" and "putting money ahead of your own people".

"I believe that all of you are aware of the high esteem in which I personally hold our government," Thami said.

"The efforts by President Ramaphosa and his colleagues show their commitment to our people. I thus, on behalf of my wife and I distance us from the comments by Ntsiki." He labeled his daughter's comments as "not only unfortunate, but uncalled for in a situation in which all of us must hold hands.

"I doff my hat to the President for his resolute action to save us from this pandemic, and my thanks to the Cabinet and civil service who are working day and night to stop this virus.”

Ntsiki, a poet, in a letter she shared on her Twitter account on Saturday via three audio posts, lambasted Ramaphosa for the 21-day lockdown and said it's all because he was "never held accountable to Marikana" massacre.

"I feel like because you were never held accountable to Marikana so you didn't learn the lesson and now you're about to repeat the mistake on a larger scale. The fact that you broke up the company and sold it off essentially means that you ran away," Ntsiki wrote.

She accused Ramaphosa of being unable to rationalize his own wealth as he became a billionaire in a poverty-stricken country without creating anything.

'I don't understand how come you haven't sent press releases for when I attack black people, but now it is time to grovel for white people and you ...
Entertainment
2 years ago

Nomsa Mazwai on sibling rivalry with Ntsiki: It was so deep

Ntsiki Mazwai's younger sister Nomsa has lifted the lid on their sibling rivalry growing up.
Shwashwi
3 years ago

She accused Ramaphosa of being "part of the capitalist problem that oppresses Africans on this continent."

"Your white solutions are not going to work on African people. We do not have equal footing. Lucky you, 21 days will do NOTHING to your livelihood, for the vast majority of us Africans, this 21days is the difference between making ends meet and bankruptcy," Ntsiki wrote.

She also attacked the ANC and Ramaphosa of having ignored the land issue in 1994 during the ye dawn of democracy and sold the nation for "houses in the north and German cars."

She said some of the restrictions imposed on regular South Africans in an effort to curb the spread of the coronavirus were not implementable.

"You have a car for you to adhere to one person per car, Mr Ramaphosa the majority of your people are stacked up in dehumanizing cramped up taxis and buses. Mr President you have never had to be squashed up in masihlalisane 4 4 so you are in no position to talk so Big. To a lot of us you are nothing but a life version of Seargant Sabela on Sarafina," she wrote.

She said the "untrained army" was terrorising people in the township during the lockdown.

"Now let's address the fattest and pinkest elephant in the room. Mr President the people who are gaining the most financially from this Lock down is white big business. Again we find you here in the middle of a situation where whites are benefiting while your people suffer? We are seeing the shopping stores owned by your white associates".

The presidency had not responded by the time of publishing the article.