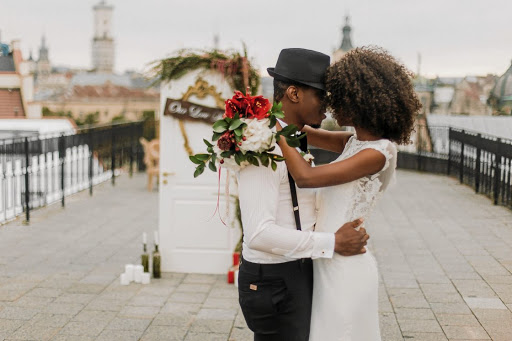 More women than men are filing for divorce according to the latest stats./ 123RF

Only about four in 10 South African marriages get to celebrate the 10th anniversary and women are most likely to file for divorce and end the union.

This is according to a 2018 statistical report on marriages and divorces by Statistics SA released this week, which found that about four of 10 marriages end up in divorce before reaching the 10th year.

Trends show that although the total number of divorces had been decreasing from 2009 to 2011, they were, however, followed by a consistent increase in the years 2012 to 2017, according to the report.

For many couples getting married is one of the most romantic and special occasions of their lives. It’s vital, however, that you follow up that ...
Business
3 years ago

Trouble in paradise wasn't just affecting heterosexual marriages as there were also about 138 divorces granted for same-sex couples in 2018, the report showed.

When it comes to the breakdown according to race, "black African couples had the highest number of divorces compared to other population groups during the 10-year period [2009 to 2018].

Black Africans are however the vast majority in numbers as they make up around 75% of the population of South Africa.

"The black African population had 25 per 100,000 estimated resident population," the report stated.

Divorce rate may spike because of quarantining and Covid-19 lockdown, divorce lawyer warns

When a Johannesburg woman promised to love her husband in sickness and health 14 years ago, she never expected that being alone with him 24/7 would ...
News
1 year ago

The report showed that there were more divorces in two of the most urban provinces which recorded almost 13,000 jointly.

Gauteng, the country's economic hub, topped the list with 6,623 divorces while the Western Cape followed closely with 6,274.

KwaZulu-Natal, which is the second most populous province after Gauteng, recorded 3,868 divorced while Eastern Cape recorded 3,325 divorces.

Dr Tienie Maritz, an experienced marriage counsellor, said numbers in the Stats SA report "are quite disturbing, but not that surprising".

"The statement that women more often than not start divorce proceeding is difficult to comment on - we know that women are more in touch with the emotional side of the relationship as they are more emotional by nature.

"It is, however, important to note that there could be a hypothesis that women are in recent times more economically able to start divorce proceedings when the relationship has deteriorated too far," Maritz said.

"The demise of the relationship is more often than not the emotional neglect that steps in after the honeymoon phase. Couples would thus need to take note that alienation will step in should the emotional connection get lost."

Creating and maintaining wealth needs a lot of planning and dedication

It is important to prepare for major financial decisions since most life events will have a direct impact on your finances.
Business
3 years ago

After four years of marriage, actors Mona Monyane and Khulu Skenjana have announced that they are parting ways.
Entertainment
1 year ago
Next Article