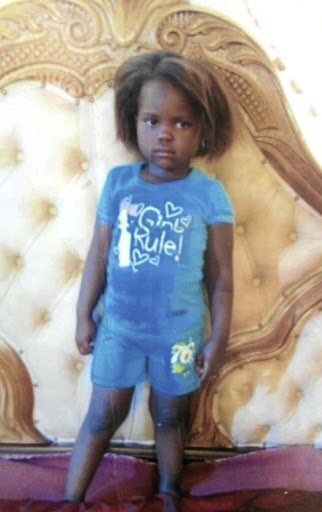 A 50-year-old man has been arrested in connection with the murder of an 11-year-old girl, whose body was found dismembered in Limpopo last week.

Moses Makwakwa, from Ndengeza village, appeared at the Giyani magistrate’s court on Monday on a charge of murder. He was remanded in custody and his case postponed until Monday for a bail application.

“The suspect was arrested on Thursday March 19 after his alleged involvement in the brutal murder of an 11-year-old girl, whose dismembered body was found dumped in the Letaba River outside Giyani on Tuesday March 17,” said police spokesperson Col Moatshe Ngoepe.

Tiyiselani Nokuthula Rikhotso from the village outside Giyani, was reported missing on March 16.

“Community members made the discovery and called police. On arrival at the scene, police retrieved the body and discovered some of her body parts were missing,” Ngoepe said.

“The provincial commissioner of the SA Police Service (SAPS) in Limpopo, Lt-Gen Nneke Ledwaba called upon members of the community to remain calm and give the police space to investigate the matter.

“This call by the provincial commissioner is precipitated by the tense situation which erupted in this village last week, soon after this suspect was arrested. The suspect's house was torched, with everything inside,” Ngoepe said.

The family of an 11-year-old girl whose dismembered body was found in a dam suspects she was murdered for ritual purposes.
News
2 years ago
Next Article