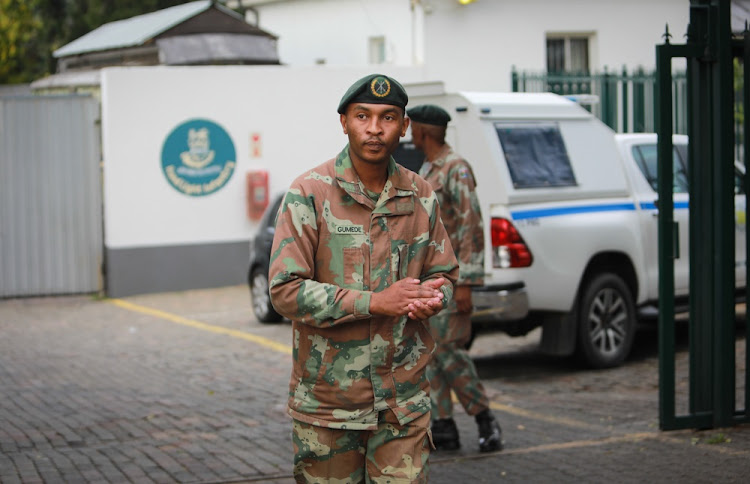 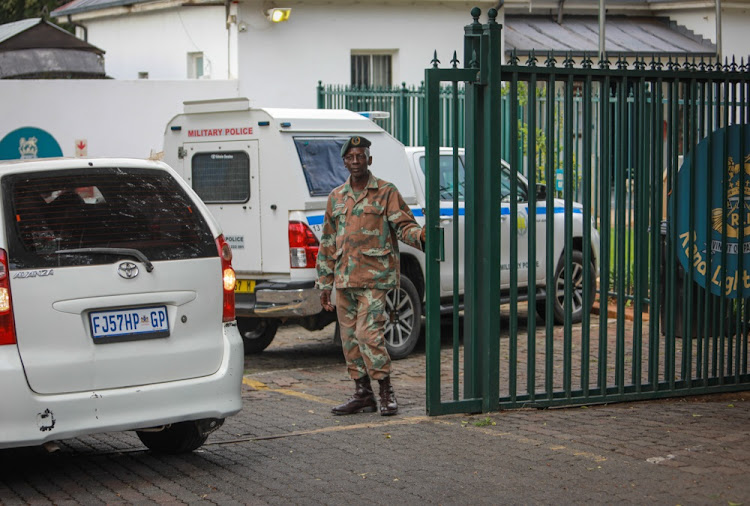 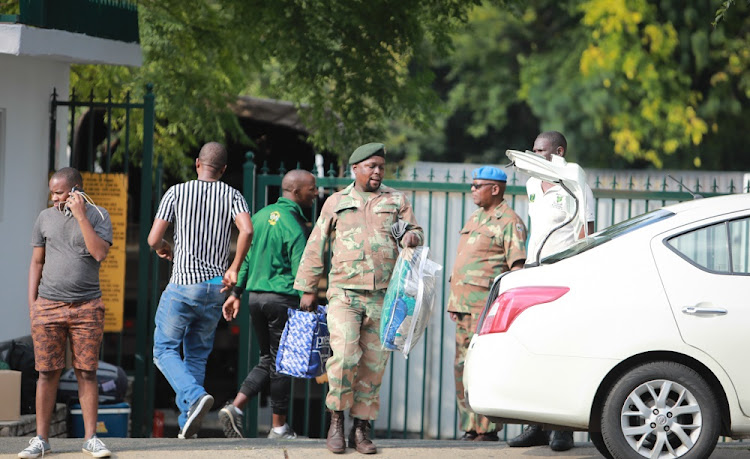 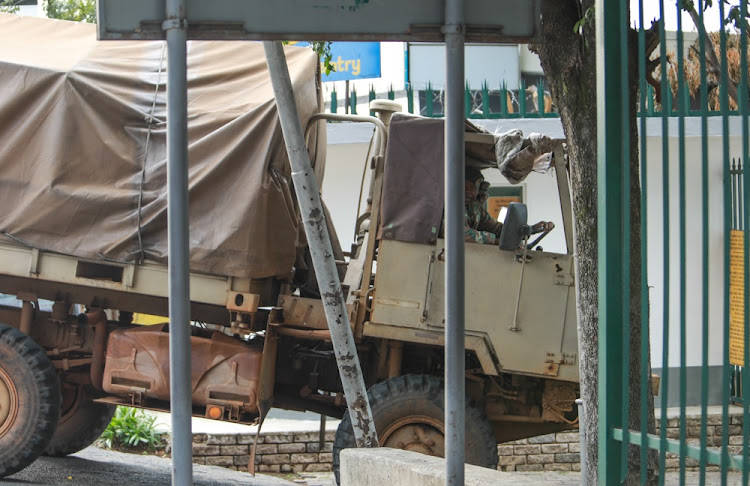 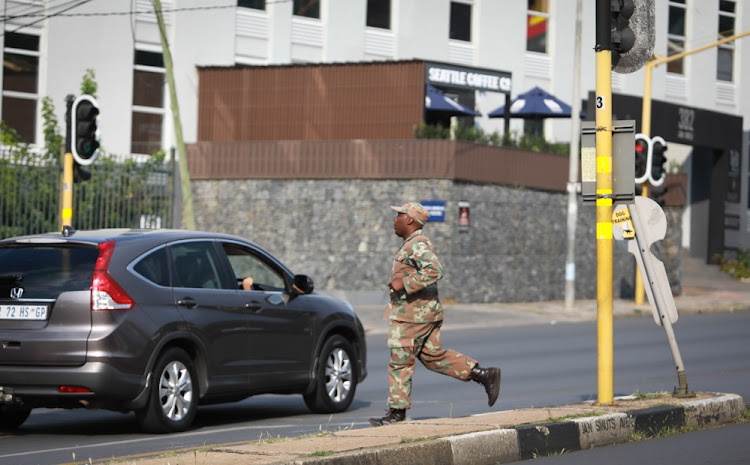 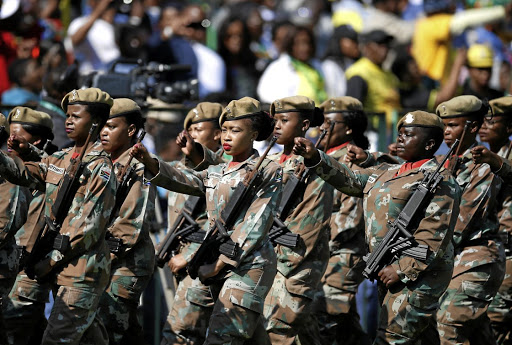 Having soldiers on streets during the national lockdown is necessary to help enforce regulations imposed to limit the spread of coronavirus.

On Monday night President Cyril Ramaphosa announced the country would go into lockdown for 21 days from midnight on Thursday. South Africans were instructed to “stay at home” until April 16.

“This is a decisive measure to save the lives of South Africans from infection and save the lives of hundreds of thousands of our people. While these measures will have a considerable impact on people's livelihoods, on the life of our society and on our economy, the human cost of delaying this action would be far, far greater,” said the president.

He  said the military would be deployed to patrol  South African streets during the lockdown and would be a visible presence at hospitals.

SA National Defence Union (Sandu) general secretary Pikkie Greef said it was necessary for the military to be visible on the streets to enforce the rules.

“It is not meant to scare people, rather to give them a sense of security,” Greef said.

He said the military would ensure people respected and complied with the regulations put in place to deal with the Covid-19 pandemic.

"It's a good idea to have them out to make sure people adhere to the rules," he said.

"The strategy is to get ahead of the whole thing. The problem is that the military is not large and you cannot deploy them everywhere," Heitman said.

The number of Covid-19 cases has risen to 554, health minister Zweli Mkhize announced on Tuesday.
News
2 years ago

Darren Olivier, another expert, said soldiers deployed in support of  police officers had the power to detain someone suspected of breaking the law, but had to hand the person to the police as soon as possible.

"As it's still a national state of disaster and not a state of emergency, the SANDF has not been given additional legal powers beyond those assigned to all peace officers by the gazetted regulations. Therefore, in terms of acting as peace officers, it falls under Sections 18, 19, and 20 of the Defence Act, which means soldiers don't have the full policing powers they would have under a state of emergency and will instead support the police and other departments," said Olivier.

"In terms of the number of troops you may have patrolling out of a company, it will on average be 90, split into nine 10-person sections. They'll be supported by their platoon headquarters which will be in the same area," Olivier said.

According to Olivier, the SANDF does have more capacity it could bring in if necessary, but "it's neither large nor unlimited".

"There are around 40,000 uniformed soldiers in the army, of whom only around 12,000 to 15,000 are in infantry battalions. The others are in specialist and support roles like logistics, signals, and so on," he said.